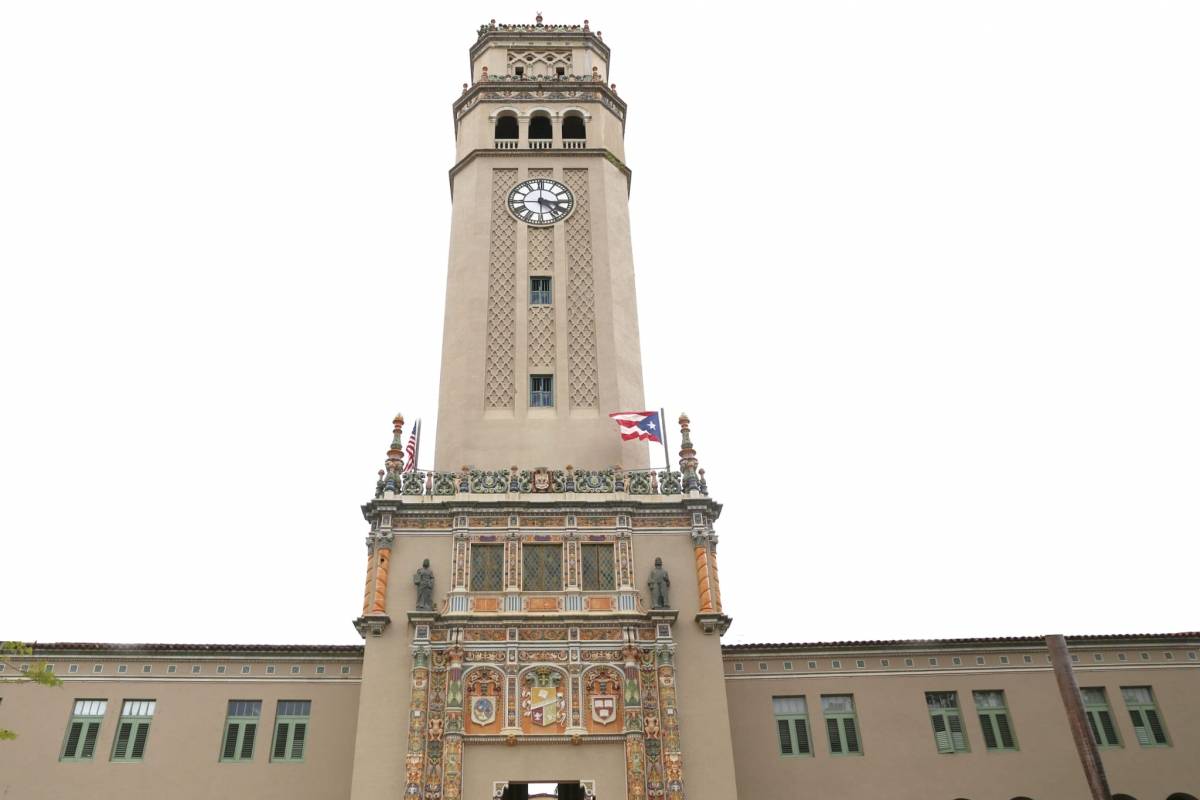 Currently, the Senate is debating the project, and accompanied by the heads of the eleven units and campuses, President of the University of Puerto Rico (UPR), Mayra Olavarria Cruz, has warned that the project creating the Enabling Act Debt Adjustment Scheme (PAD) falls short in terms of the economic benefits it seeks to achieve. Its founding of the main educational center of the island.

Olavarría Cruz, as well as the Deans and Deans, preferred the Scholarship Trust Fund in the UPR proposing the procedure; However, they cautioned that the five-year budget allocation of $500 million for the foundation does not ensure compliance with all of its obligations, including contributions to the UPR retirement system, requirements of accrediting agencies, as well as services to people, outstanding education and the quality that distinguishes it.

“Closing the UPR system annexes or units has not been contemplated in any plan of this presidency or the UPR board. At a time when the country is going through a serious economic and social crisis, every university campus and unit is taking on vital importance, not only as centers for education and social development and economic, but also as an entity to produce the knowledge and practices that the country needs to redesign a new social pact of equity, democracy and justice with the people of Puerto Rico. However, it is essential that the Legislative Assembly identify the resources that the UPR needs to continue operating fully, while we identify new sources of income” , said the official.

The president and university presidents in their meetings with senators, majority and minority, emphasized that the UPR cannot afford additional budget cuts, at the same time they share fiscal responsibility mechanisms to be more efficient and effective.

Joining the deans and president’s efforts before the Senate are the vice presidents for Academic, Research, and Student Affairs, Ubaldo Cordova and José Perdomo, respectively.