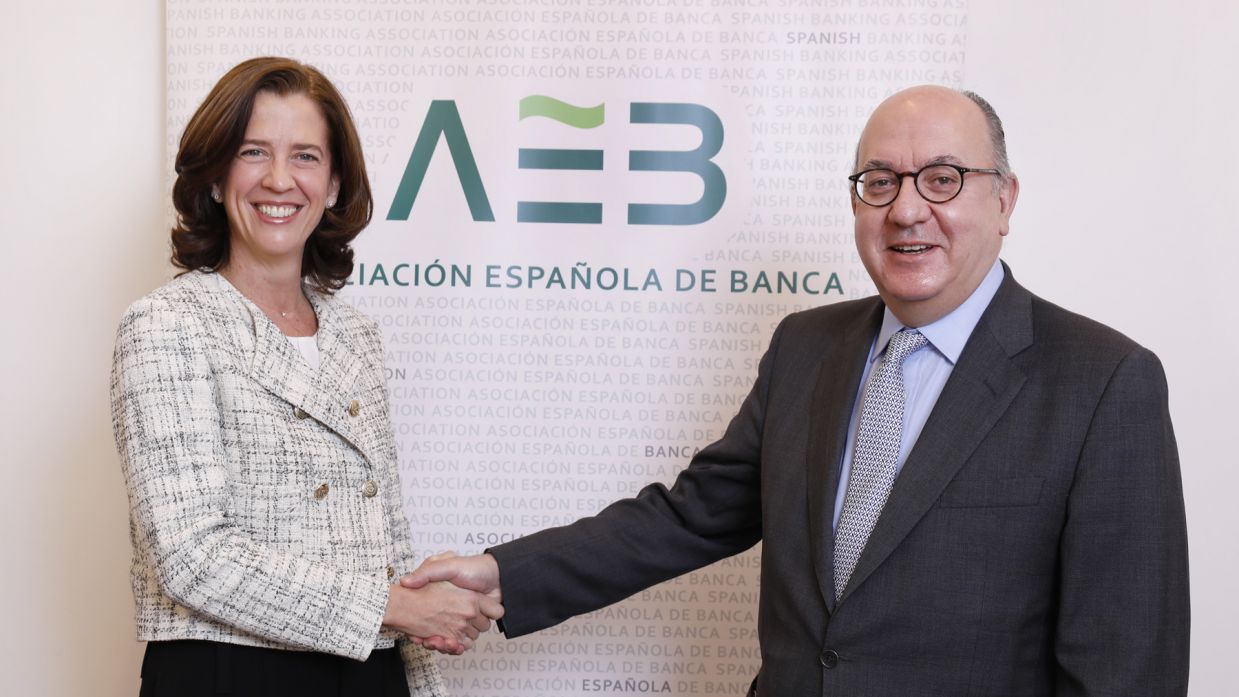 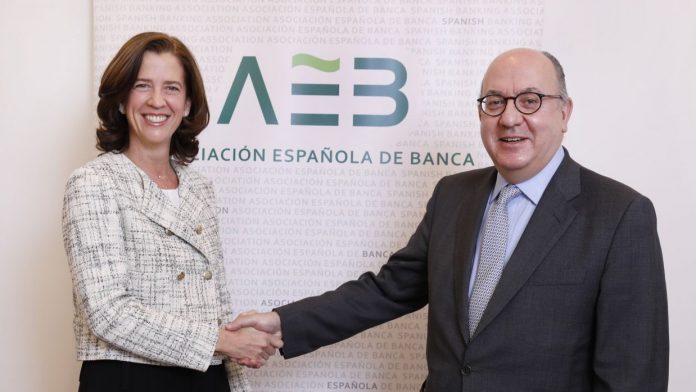 Venezuelans continue to make history in the world. This is the case of Alejandra Kindelan Oteza, who was unanimously elected President of the Spanish Banks Association (AEB). In this way, she became the first woman to head the foundation since its birth in 1977.

The 50-year-old from Caracas will chair the AEB board for four years, replacing Jose Maria Roldan, who announced in April 2021 his resignation to seek a third term.

Kindlan expressed his gratitude for the support and honor of being represented by all entities and succeeded Roldan in the position.

It also committed to collaborating with entities to respond to key challenges in the sector, such as the digital transformation of banks or the transition to green finance, and to work to bring the sector closer to society and better understand the role of banks.

Kindelán developed most of his career in the financial sector. Until now, she was the Director of Research, Public Policy and Corporate Relations at Banco Santander.

She has also been a member of the Board of Directors of Santander Consumer Finance in Europe (SCF) and Banco Santander Argentina, as well as Executive Vice President of the Business Advisory Board of the Organization for Economic Co-operation and Development and Chair of the Committee on Economic and Monetary Affairs in Europe Union of Banks, among other positions. On executive or advisory committees For academic institutions and the sector.

Independent journalism needs the support of its readers to keep going and to make sure that uncomfortable news they don’t want you to read stays at your fingertips. Today, with your support, we will continue to work hard for censorship-free journalism!
See also  This is how a Mexican family wins in the United States