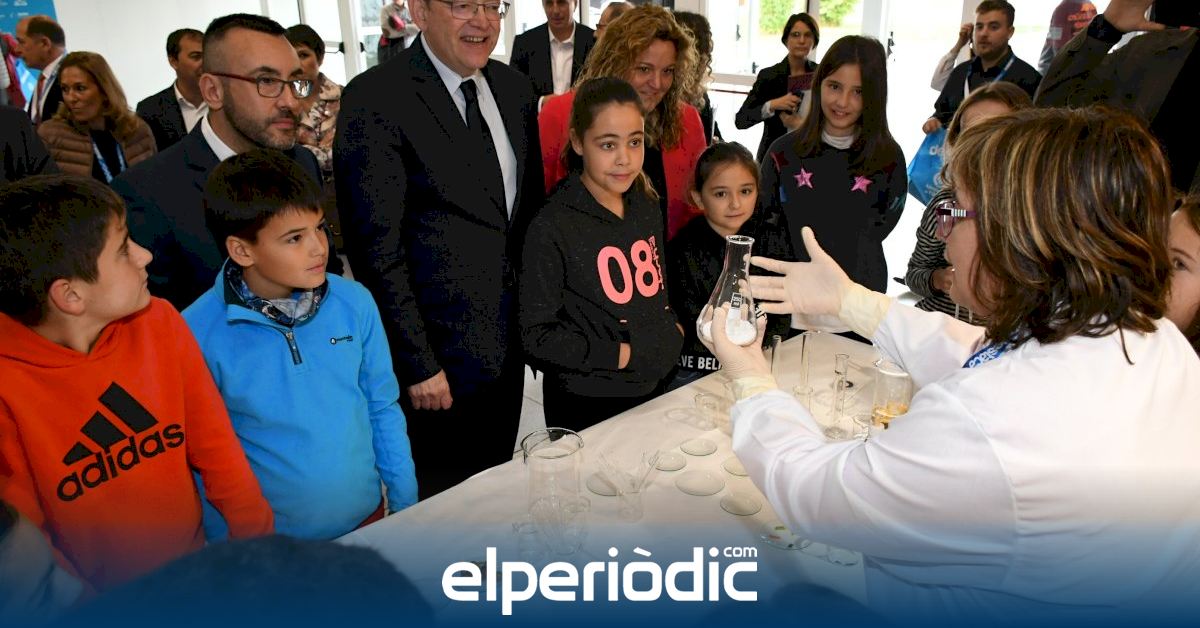 Tomorrow, November 10, it will celebrate World Science Day, and Vila-real, the city of science and innovation since 2011, has planned a series of actions to promote scientific interest, especially among the youngest, and to strengthen the city’s innovation system. To achieve this goal, the Ministry of Science, Innovation and Universities among the city’s educational centers have promoted the first writing competition “Why Science is Important”, which joins other activities promoted in collaboration with the two main entities in the city’s commitment to science and innovation: Foundation Globalis and President of Ceramic Innovation Ciutat de UJI’s Vila-real Ceramics.

Since 2011, we have been making great efforts to promote the values ​​of science and innovation among citizens and especially among school children in the city, recognizing the need to strengthen scientific vocations among young people. This is also the aim of the first school writing competition on science that we have been conducting in recent weeks at Vila-real schools and institutes,” highlights the Chancellor of Science, Innovation and Universities, Eduardo Pérez, who thanked the Education Collaboration Centers and Students. “It is a prudent and humble first competition, But it is a competition that we hope we can incorporate into future courses, thus involving school children, from the first grades to the baccalaureate, to know the scientific environment and awaken their interest in science,” evaluates the mayor.

In addition to the writing competition, the Globalis Awards will be handed out this week, which are promoted by the Globalis Foundation to recognize the innovative ability of companies in the Vila-real environment and strengthen the innovation system in the region. “Globalis is one of the city’s main allies in terms of innovation, helping us highlight the importance of innovative values, accompanying our companies and also in the publishing field, with training programs and workshops in the classroom,” appreciates Perez. “In this informatics field, one of the other actors of innovation in our municipality plays an important role: the Chair of Ceramic Innovation Ciutat de Vila-real, and with them and with its director, Juan Carda, we are working to celebrate this scientific day with workshops on robotics, ceramics and chemistry that , in line with feature detection workshops, allows students to experiment with materials and technology,” Perez advances. These workshops will take place at the end of the month, along with a program of talks by CSIC researchers on scientific issues, as organized by the Chair. Either way, the activities are aimed at high school students.