“We should take care of basketball together” 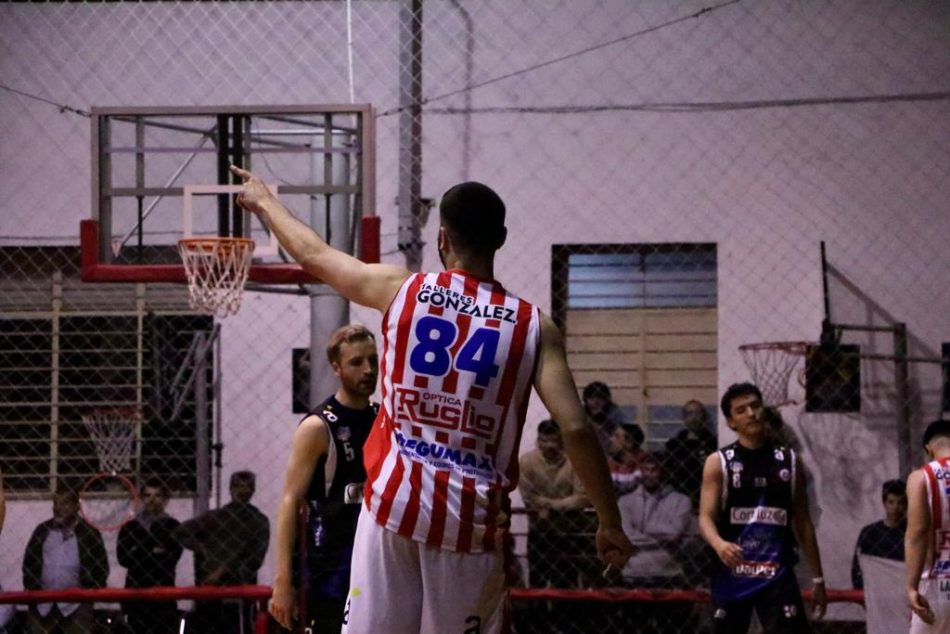 Larrañaga claimed his fourth victory in the tournament after defeating the Albatros at home. After the match ended, Basketball Total spoke with one of the party’s figures, Augustin Capillon, who commented on his impressions of the win, as well as the episode presented by Larry Borges on the court.

On the importance of returning to victory, Capillon commented: “The truth is that it is very important. The other day we were hurt by the way we lost, which eventually escaped us, but thankfully we’re still in great shape. We are strong as a team and now we have to think about the next match“.

Larrañaga claimed his third home win and was undefeated on home court. About the importance of this, Agustin said: “We talked about it at a time when we had to get strong at home, that we can’t leave points on our court and fortunately we were able to make it happen. It is also important to win matches abroad, as we did the day before with Reducto. With Atenas and Paysandú it hasn’t been given to us, but I think we’re on the right track. We maintain defensive strength which makes us grow during the same match, even in long matches we can keep up at the pace which I am very happy with and we have to keep working.“.

Regarding this defensive intensity, in this game several front-line robberies were allowed to run the field: “The truth is that it is. We have players in the front line who have many legs, they work and train a lot, they are very good physical, which allows us all to be more flexible in defense and help, which makes the team flow in a better way“.

He also referred to the long team owned by Laranaga: “We have players with a good hand on the outside and we also have our game in the paint, so we have to read well when we put it on the inside and from there it breed. I think everyone has their time to score, everyone on the team participated and without a doubt, this is important“.

Finally, he recalled the episode that occurred at the end of the match against Athena: “In fact, the situation was what was noted in the video. At the moment I don’t realize what happened due to the party beat. Then they made me see what happened and I just have to say it’s good stuff and it won’t happen again until that kind of situation is not created in games. We should take care of basketball together“.