“We will have a dialogue with Xiomara, there is room for everyone here” – La Tribuna newspaper 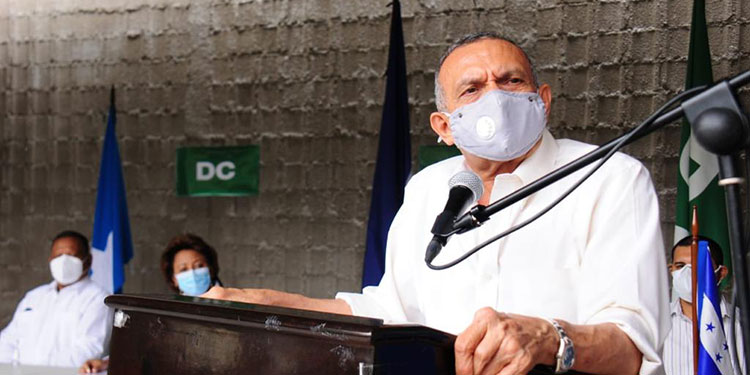 Former President Porfirio Lobo Sousa, after participating in the candidacy of Lorena Herrera, as the presidential candidate for the “Unity for Change” coalition, indicated that in 2009, the political strength of former President Manuel Zelaya made him win the presidency. The story can now be repeated.

“As the leader of this political movement, we are ready to dialogue with Lieber’s candidate, Xiomara Castro, to analyze whether the coalition can be strengthened in the opposition.”

In this sense, he revealed: “I must remember that I won the general elections in 2009, because a political force at that time abstained and others voted for me, and this story can be repeated.”

Lobo Sousa also stated that “leaders of the opposition cannot continue to believe that they are leading the people, because, on the contrary, he is the ruler who leads, so being a leader now depends on doing what people expect of the politicians.”

“The coalition that I encourage is stronger than many might think, because there is a group of nationalists who do not agree on the way in which Juan Orlando Hernandez leads the country, who is ruthlessly punishing the people of Honduras.” (youth)

See also  Until September, what bodies, what languages? In Espacio Colon