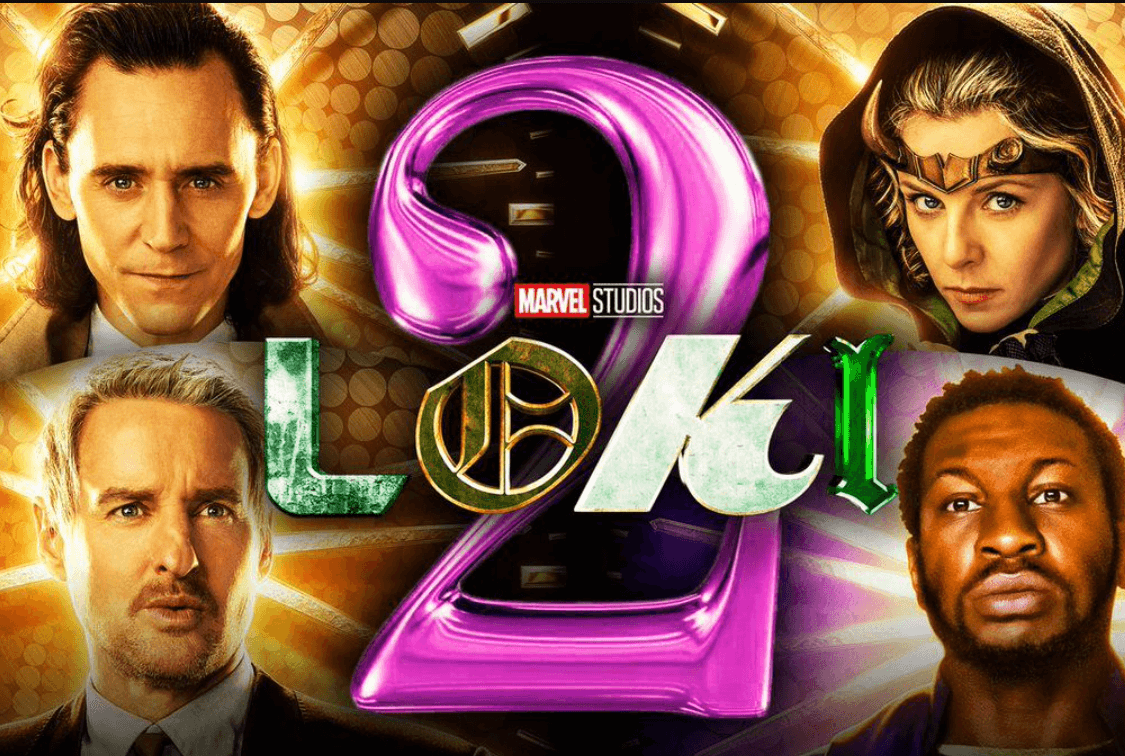 We know that Marvel Studios is working on developing new television shows for the Marvel Universe, but few fans are eagerly waiting for the Loki season 2. Loki is the first solo adventure show which was a success for both Marvel and Disney, so it’s likely that the Loki series will receive another season in the future.

Disney Plus the producer of the Loki series stated that they had speeded up the shooting process. In addition to that,  it is being confirmed that two key characters from the season will return in “Loki” season 2, also we had heard that two of Moon Knight’s directors are joining the Loki team.

The second season will instead be helmed by the directors of Moon Knight. #loki #moonknight #disneyplushttps://t.co/YYXRjug83A

The release of season 2 is confirmed, but there is still no word on the release date of Loki Season2. But, some information about the new seasons that the show can air in early 2024. The Production team reported that the second season would begin to start filming in January 2023, but there doesn’t appear to be any announcement on social media or by Marvel itself.

Marvel has not yet confirmed actors about the returning cast members for any of the shows, with the exception of Tom Hiddleston it is indicated that a couple of actors have confirmed. Tom Hiddleston will be reprising his role of Loki in season 2. In addition to that, Gugu Mbatha-Raw and Owen Wilson have confirmed they also expect be appearing in season 2 roles as well.

See also  ‘The Rock’ shares itself in a throwback shot 11.