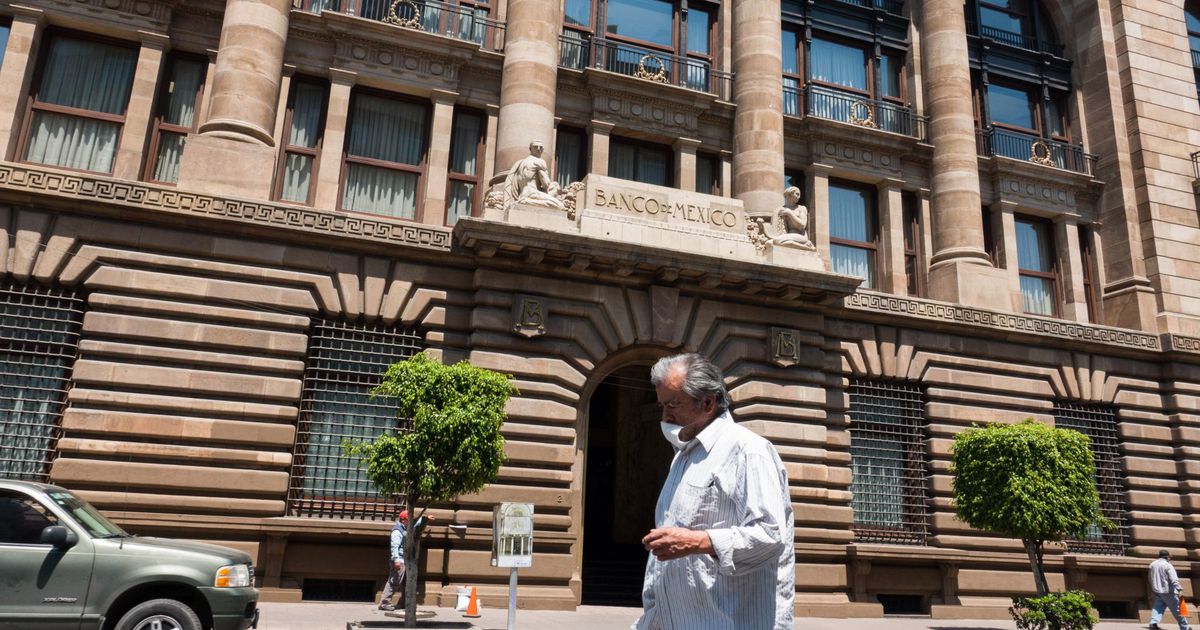 Victor Hugo Borga Aporto, Director of Medical Benefits at the Mexican Institute for Social Security (IMSS), confirmed on Wednesday that about 35 percent of the population in Mexico have antibodies against COVID-19.

“Here about 35 percent of the seroprevalence is reported. This is the growth, 10 percentage points, between August and December. Borga Aporto commented that there is likely to be another 10 percentage point growth after the end of December, January and February, through March.

“We are still far from achieving herd immunity; however, we will be able to achieve this through the vaccination program,” he continued.

Likewise, the Ministry of Health has released the percentages of seroprevalence of defenses against the Coronavirus in different regions of the country.

According to IMSS data recorded up to December 2020, in northwestern Mexico, 40.7 percent of the population already has defenses against the virus.

This agency reported that there are already 215,918 people killed by the novel coronavirus SARS-COV-2 in the country.

Meanwhile, the estimated number of active cases of the disease has risen to 24,249, said José Luis Alumea, director-general of epidemiology.