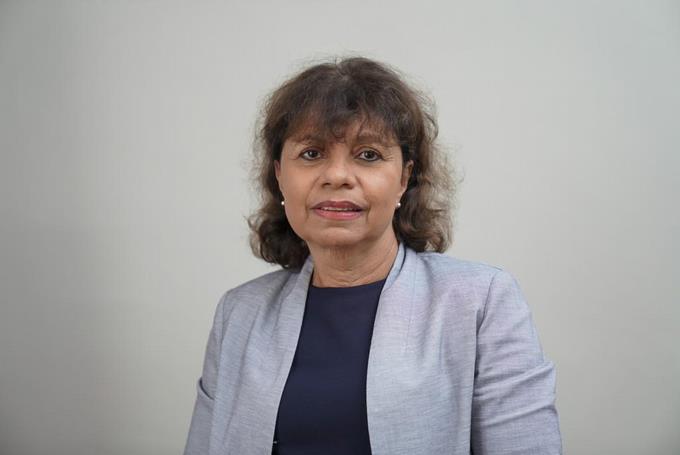 Anna Cecilia Moron Solano, who was appointed this Monday as Director of the National Council for Children and Adolescents (Kunani), is a lawyer with several years in practice who Previously he held a position in the Prosecutor’s Office of the Republic.

The Presidency of the Republic stated in a press release that Moron Sonalo, who will replace Paula Desla, was even before her appointment as the legal coordinator of the Office of the Public Prosecutor of the Republic, a position he has held since August 2020.

In addition, she has worked for 25 years as an associate attorney at the law firms of Sabbag, D’ Alessandro and Henríquez & Asociados.

The new director is a specialist in Philosophy of Law, Professor of the subject and Head of the Department of Criminology and Criminal Law at the Faculty of Legal and Political Sciences of the Autonomous University of Santo Domingo (UASD), where she graduated as a lawyer in 1989.

“During her career, Moron Solano has also worked as a general coordinator and defense attorney. From the Public Defense Pilot Project, Assistant Director General and Academic Coordinator of the UASD Institute of Criminology; He worked on behalf of the Republic Prosecutor’s Office in front of Konani, preparing the regulations for the application of Law 136-03, Law on Protection of Fundamental Rights of Children and Adolescents, 2002-2004. The notice says.

She is also a contributor to specialized journals, including the Criminal Journal of the University of Huelva, and the country’s representative to the Latin American Association of Criminal Law and Criminology (ALPEC).