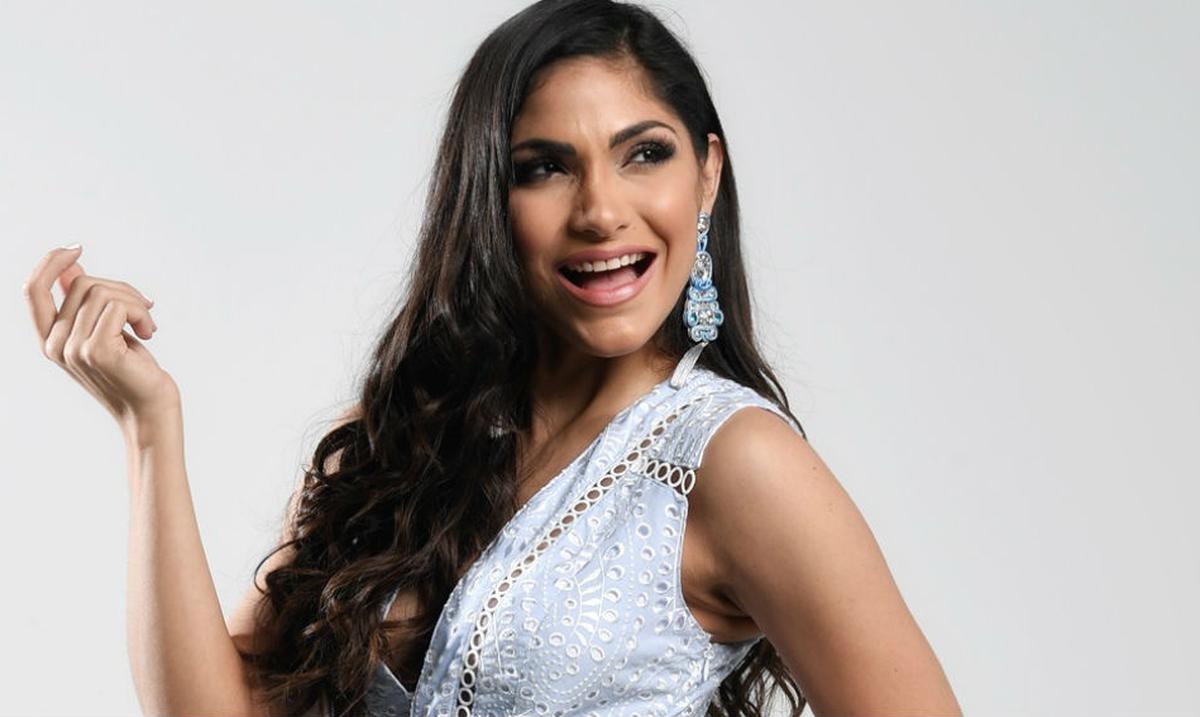 Yizette Cifredo is the new director of the Miss Universe Puerto Rico pageant, which was announced this morning at a press conference on Wapa TV.

Alongside her will be Sonia Valentine, event producer, and Estefania Soto, former Miss Puerto Rican Universe.

Jorge Hidalgo, President of Wapa TV, was responsible for the announcement, confirming that this team had the mission to search for the island’s sixth beauty crown.

Sefredo replied, “The first thing I have to say is thank you,” then admitted, “I fell in love” with the opportunity. “I am happy, because I believe in teamwork,” he continued before introducing Estafanía Soto, who will act as event development supervisor.

The current member of the presenters of “Noticentro at Dawn” is set just less than a year after Denise Quiñones’ departure from the contest side, the title currently held by Michelle Colon.

During the last edition of the Miss Universe International contest, it was the station’s director of programming, Sonia Valentine, who accompanied the Queen of Puerto Rico during her participation in Israel.