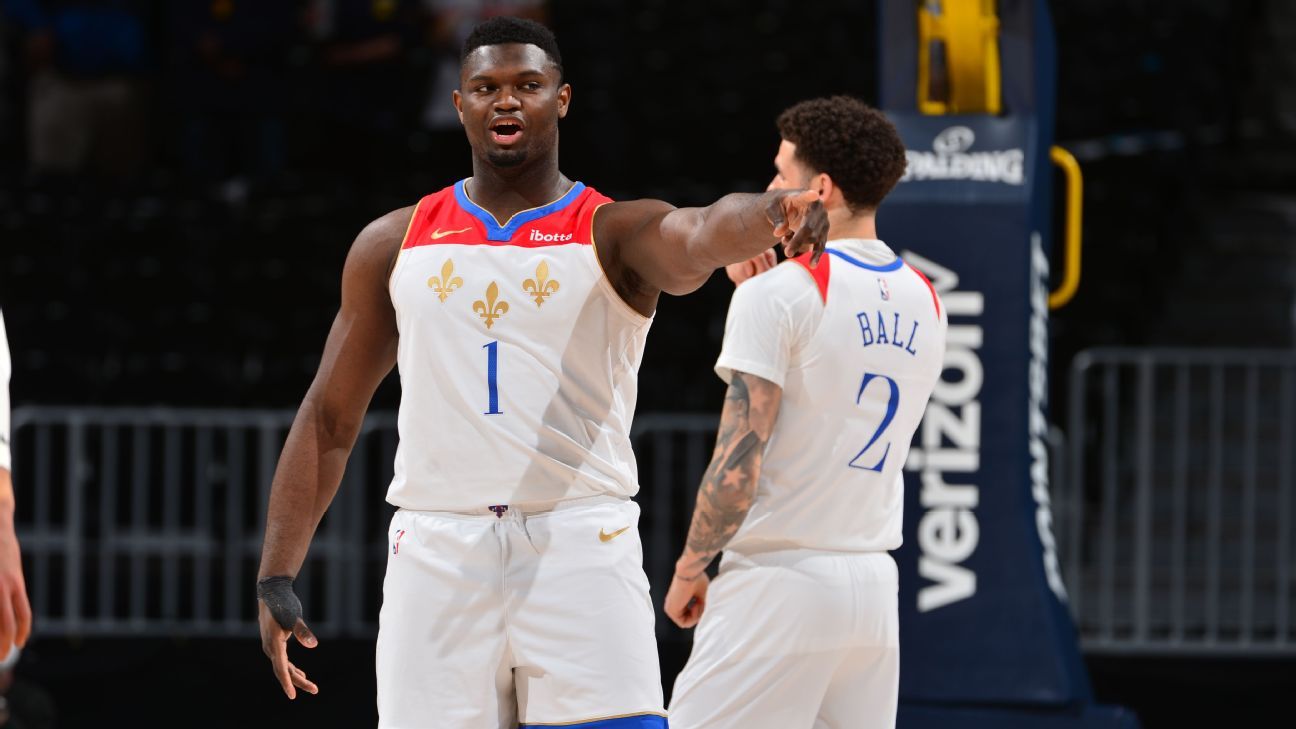 The team announced Friday that New Orleans Pelicans star Zion Williamson will be out indefinitely with his broken left finger.

Williamson underwent a CT scan on Thursday which revealed the infection. The treatment plan and schedule for your return will be determined after further evaluation.

Executive Vice President of Basketball Operations David Griffin described the injury as “avoidable” and said that Williamson was injured due to his judgment this season.

“He’s been so completely distorted in the paint on a regular basis that other players told him, ‘I’m going to keep doing this to you because they’re not calling him,’ ” Griffin told reporters.

“It was horrific at the time, and the same is true now.”

Griffin did not specify the exact date of the injury, but Williamson appeared to have injured his finger while trying to recover the ball in Tuesday’s win over the Golden State Warriors.

The Pelicans (30-36) entered Friday’s match against the Philadelphia 76ers with two and a half games behind San Antonio Spurs in last place in the Western Conference.

The 20-year-old Williamson has scored an average of 27 points, 7.2 rebounds and 3.7 assists this season.