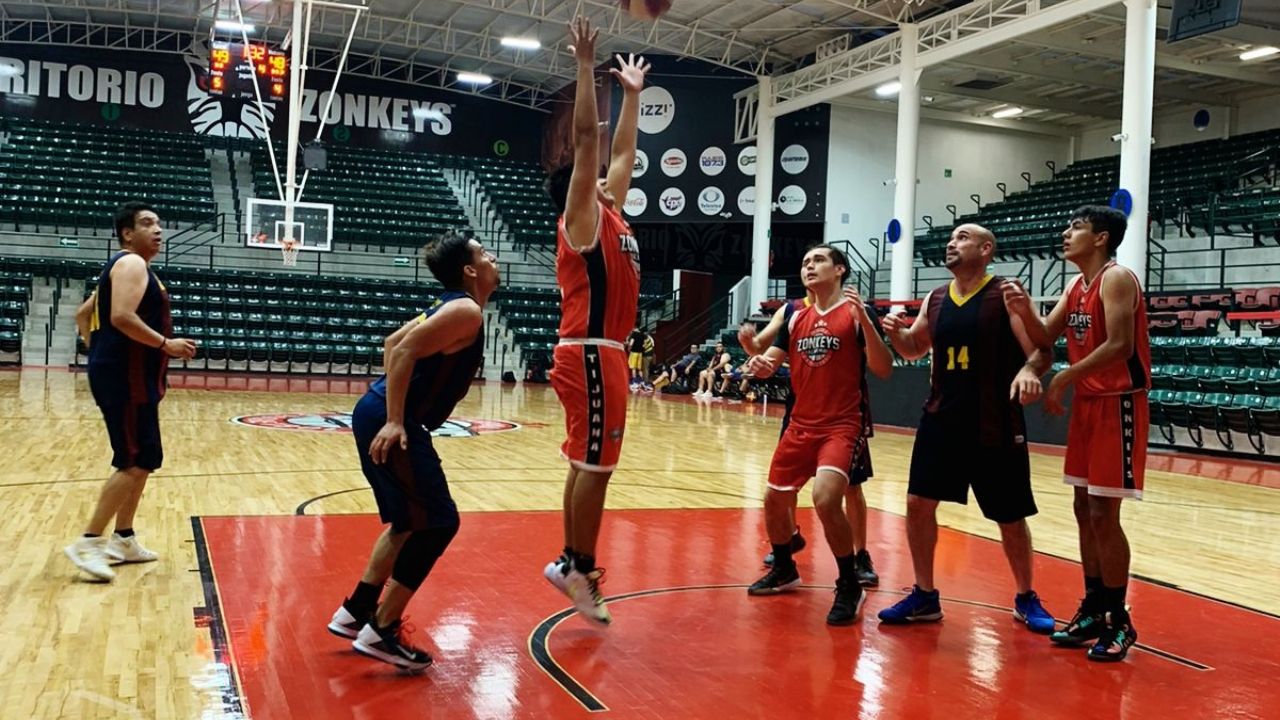 Basketball will be strengthened in the area, thanks to the establishment of the Zonkeys Basketball League, which created the Tijuana Zonkeys professional team to promote physical activity and give a proper placement to First and Second Force players.

One of the main goals of the Zonkeys, a team that participates in the Cibacopa National Basketball Association, is to get physically active in the community, in this case focusing on going into classes that don’t have a place in the city’s various leagues.

In the First Force League, both the male and female branches play the best players in the region, which helps them to be competitive and promote new generations.

All games take place inside the Academia Zonkeys, located within the Jos Santos Meza sports unit, which is only 5 minutes from cruise 5 and 10 towards Playas de Rosarito.

Men’s Division I Power League matches are held every Tuesday, while women’s matches from the same division are held on Wednesdays. In the case of the second power it is Thursday. All matches are in the afternoon, after 6:00 pm.

This is in addition to the work the team has done with Zonkeys Academy, which includes elements from both branches, ages 4 to 21.