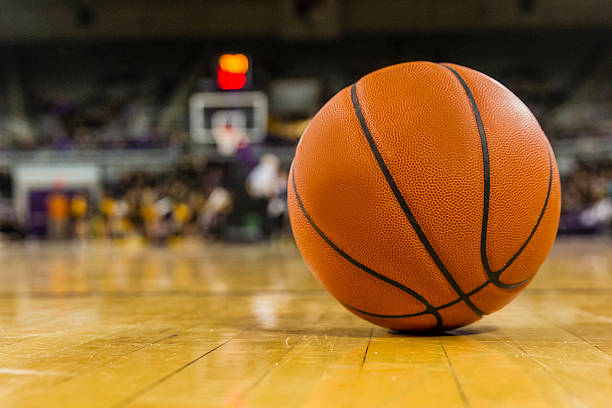 As a sports fan, you can’t miss the NCAA Tournament. Think of it as the Super Bowl, but with 63 games to look forward to instead of just one.

Sixty-eight teams are playing in seven rounds of the NCAA Tournament, known as March Madness.

March Madness starts Sunday, March 13th, 2022. Selection Sunday is the day when teams are formally invited or informed of their participation in the tournament. The excitement will build up to the announcement of the teams. One of them will be left standing at the end of the tournament and will be declared the National Champion.

March Madness betting works the same way as the other basketball games; the lines and game totals are provided when the teams are disclosed. Due to the high level of competition and the presence of some of the country’s best teams, it may be hard to get an edge over the books.

Betting on the NCAA Tournament is similar to betting on other basketball games. March Madness betting odds take on a whole new level of excitement when you include the high stakes tournament format and the greatest institutions in the NCAA.

During Selection Sunday, oddsmakers will start to put out brackets with point spreads, totals, and other March Madness wagering lines for the First Four and Round of 64 games.

During the tournament, bookmakers quickly set betting lines for the following slate of games up to and including the National Championship game, altering their odds to reflect the current form and matchup advantages.

Each NCAA tournament game’s point spread is calculated by oddsmakers to maintain an appropriate level of competition for both teams on the field. Point spread bets need the underdog to win outright or lose by less than the allotted spread to cover and win the bet.

During the first few rounds of betting, higher-ranked teams may meet lower-ranked opponents, like as No. 1 vs. No. 16 matches. The spreads will narrow as the tournament progresses and the level of competition increases.

It’s the total amount of points each team is expected to score in their NCAA Tournament matchups. Gamblers may wager whether the final score will be higher or lower than the sum stated.

Oddsmakers believe that college basketball totals are one of their most challenging markets to book. They become even tougher during March Madness due to foreign opponents, different styles of play, and quick turnarounds in each round.

Moneyline is the simplest bet in March Madness, which involves picking a winner. Each team’s Moneyline value is assigned based on the implied probability of winning the game outright.

When a higher seed takes against a lower seed in the first round of the NCAA Tournament, the Moneyline odds get higher. Because of the many shocks throughout the tournament, Moneyline underdogs are a popular gamble during March Madness.

3 Other Ways to Bet on March Madness

As March Madness betting has grown in popularity, there have been more ways to wager on the NCAA Tournament, from long-term to quick and thrilling bets.

When betting on long-term outcomes, like who will win the National Championship or reach the Final Four by winning a specific region, you are engaging in the practice of placing “futures” wagers.

Future bets may be placed during March Madness, and the odds are continually changing based on the outcomes, injuries, and betting activity.

Alternative bets, such as props (or proposition bets), are made for not having typical markets. If you want to make a wager on the NCAA Tournament, you may use March Madness props that focus on individual performances by teams or players based on statistics and occurrences.

You can bet on derivative odds in the first half of March Madness games.

As a result, these markets are evaluated only based on the first-half total combined points earned by the opposing team. Bettors may find additional value in derivative odds when it comes to team patterns and speed of play.

Where is March Madness Betting Available?

One of the busiest periods of the year for online sportsbooks is March Madness. March Madness odds are available at every betting site, but the best ones are safe and secure, have a wide variety of deposit options, and provide a large range of markets for each game. Get a feel for the best March Madness betting options in your region.