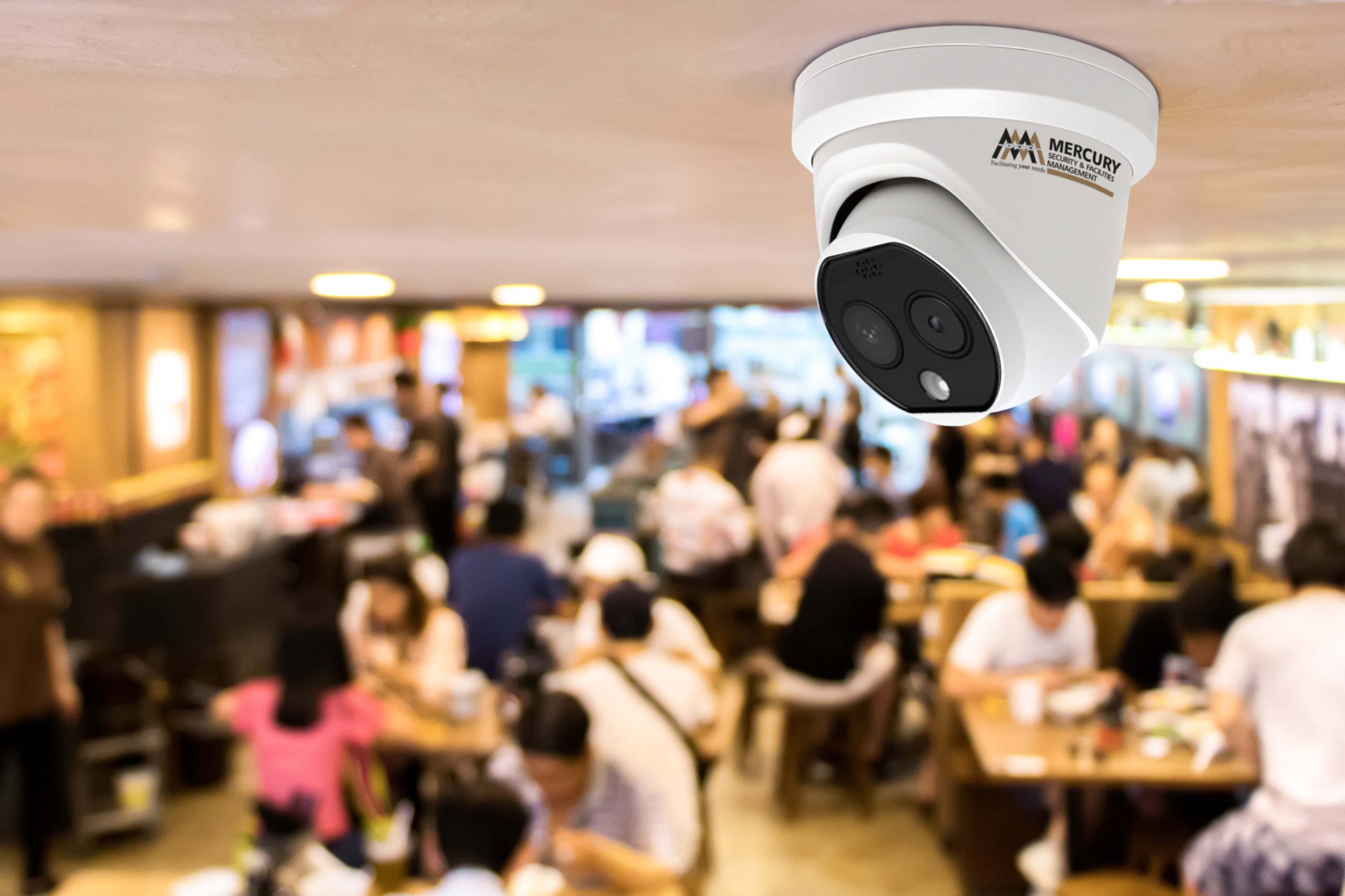 Are you looking for forex (FX) opportunities as the 2022 global situation becomes more volatile? Unlike traders who specialize in other asset classes, those who buy and sell foreign currency often view political disputes, logistics problems, or currency wars as opportunities. That’s because many of the world’s major economic powers take actions to stave off rising inflation or bolster their domestic currencies out of self-interest. The positive aspect of those actions for FX traders is that many times the results are relatively predictable in terms of how the pound, euro, ruble, yen, won, or dollar might behave. Even an inkling or hunch can make a very big difference to someone who spends time studying and trading currency prices and relative values.

As Q2 comes to a close in what has already proven to be a highly volatile year for all exchange markets, but especially for forex, Russia has taken center stage as the nation for FX enthusiasts to watch. Why Russia? Not only is the super-power currently engaged in a war with Ukraine, but the country’s national bank, the Central Bank of Russia (CBR), is taking various actions to strengthen the ruble amid worldwide anti-Russia trade and economic sanctions. There’s more to the equation than that, which is why forex practitioners should make an effort to understand what’s going on in the Russian Federation. This is an exciting time for anyone who has an interest in FX because the ongoing market volatility presents ample opportunities. For those who are willing to follow developments in Russia, 2022 could be a banner year for forex devotees.

See also  Tyson Fury: Is he an All Time Great?

If you already have a forex trading account, you’ve likely been reading daily war news out of Ukraine. The war has affected everything, from economic growth of Russia’s and Ukraine’s neighbors to the price of bread and meat in dozens of nations far away. The markets move quickly in response to war developments. The key thing for traders who have skin in the game is to not miss a beat. What should you be on the lookout for? Scrutinize rumors of peace talks, reports of cease-fire agreements, and any event that might point to either an increase or decrease in hostilities. Then, try to use common sense and make educated predictions about how those developments could affect the value of the currencies you trade on a regular basis.

Vladimir Putin, Russia’s president, is a huge question mark in the scheme of things, especially for anyone who buys and sells foreign currency pairs. His influence on the direction of the nation’s economy and politics is almost, but not quite, total. Trading enthusiasts should pay attention to stories about Putin’s health, particularly because if he were to step down, there’s a good chance the war against Ukraine might end soon afterward. Kremlinologists have long thought that the decision to invade was his alone and that many in Putin’s inner circle would rather cut the cord on the invasion and get to work rebuilding the national economy. Last month, there were news reports that Putin had received treatment for a serious form of cancer. Indeed, in recent public appearances, his face and demeanor don’t look healthful.

Against all odds, the Russian government has been able to shore up the ruble since a short burst of weakness immediately after the February invasion of Ukraine. At one time in early 2022, the ruble was valued at 146 against its major benchmark currency, the US dollar. As of June, it has surged in strength and sits at the 63-rubles-per-dollar point, an amazing feat in the world of FX. For traders who like the action of currencies that have the potential to strengthen or weaken quickly, sometimes on the turn of just one or two key events, the ruble presents a high level of opportunity for the rest of the year, particularly during and after the hostilities die down or there is a cease-fire between Ukraine and Russia.

Oil and the Natural Gas

The Russian Federation is one of the world’s largest exporters of petroleum and natural gas, which has been the nation’s strongest card since the war began and the international community imposed harsh financial and trade sanctions. The CBR has been savvy about its use of incentives for exporters and importers to buy and sell oil. Recently the bank cut mandatory currency conversions from 80 percent to 50, which is a major boon to Russia’s oil revenues because it keeps the money coming in and helps build up reserves of foreign capital. FX enthusiasts must watch the international petroleum market to make educated guesses about the fate of the ruble.