A woman in her 50s, dies after crashing four vehicles on the M62 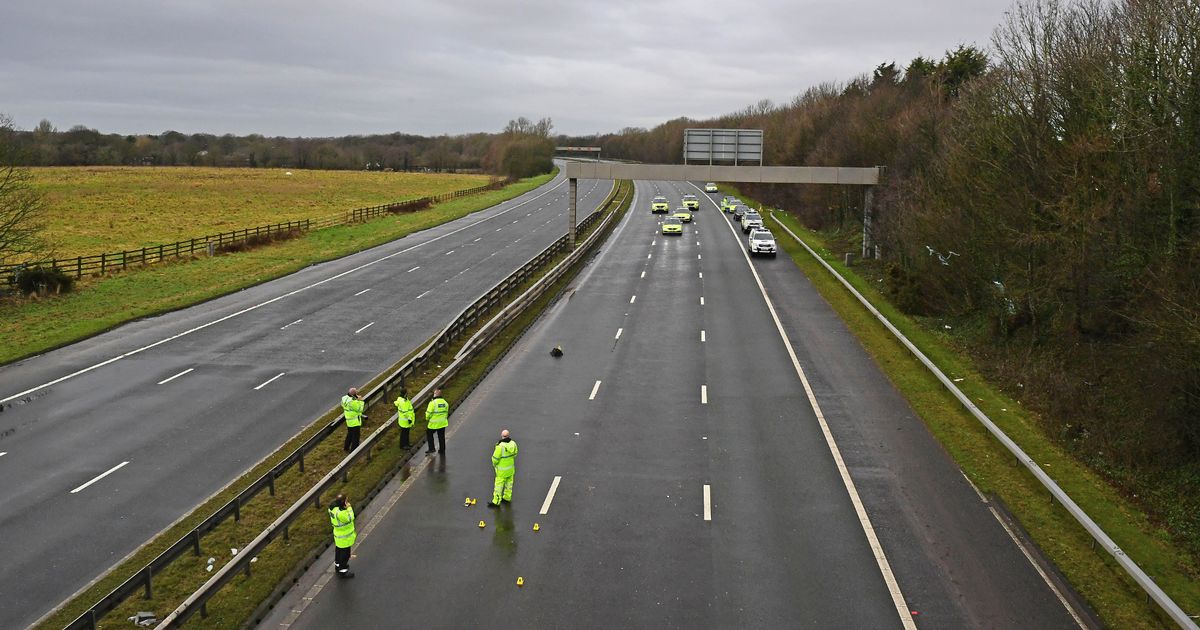 Police confirmed the death of a woman in her 50s after the M62 plane crash.

The woman was in one of four cars that crashed on the eastbound highway between the fifth and sixth intersections Huitton.

Northwest ambulance service He said three ambulances and a rapid response vehicle raced to the scene at 5.50am.

Two fire engines and a search and rescue device were also present at the site.

Despite the tremendous efforts made by the emergency services, it was announced that one of the occupants of a vehicle, a woman in her 50s, had died at the scene.

Her closest relatives have been informed and are supported by specially trained officers.

Keep up with the traffic and travel in your local area by entering your zip code below.

Another car driver was taken to the hospital to be assessed for injuries.

The M62 remains closed in both directions with long delays between Junction 5 A5080 Roby Road (Huyton) and Junction 6 M57.