Afghan students must wear the abaya and the niqab 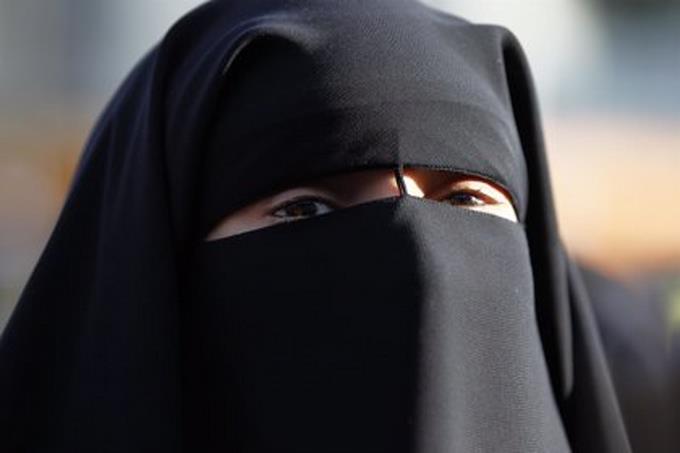 Afghan students will not be allowed to mix with men in the classroom, and they must wear a black abaya and a niqab that covers their faces, according to a decree published by the Taliban regime on the eve of the reopening of private universities.

In addition, women registered in these institutions will have to leave the classroom five minutes earlier than men and wait in a room until the latter leaves the building, specified decree, dated Saturday and published by the Ministry of Higher Education.

The decree states that universities, on their part, must “recruit female teachers for students” or attempt to recruit “older female teachers” of proven morals.

During the early period of the Islamic movement (1996-2001) the mixed-caste ban prevented nearly all women from studying.

At that time, the burqa, whose veil covered the entire body, had to be worn from head to toe, with a net at eye level.

The abaya that must be worn by private school students is a long veil that covers the whole body. The niqab, on the other hand, covers the face and leaves the eyes visible.

The international community is waiting in anticipation to see how the Taliban will treat women’s rights after seizing power on August 15.

Since then, the Islamist movement has wanted to present a more moderate mood.

Regarding the ban on co-ed classes, “it would be complicated in practice, we don’t have enough teachers or enough classrooms to separate girls from boys,” a university professor confirmed to AFP, asking not to be identified.

“But allowing girls to go to school and university is in itself an important and positive step,” he added.

Before the Taliban’s return to power, Afghan students could attend co-ed classes and courses taught by men.