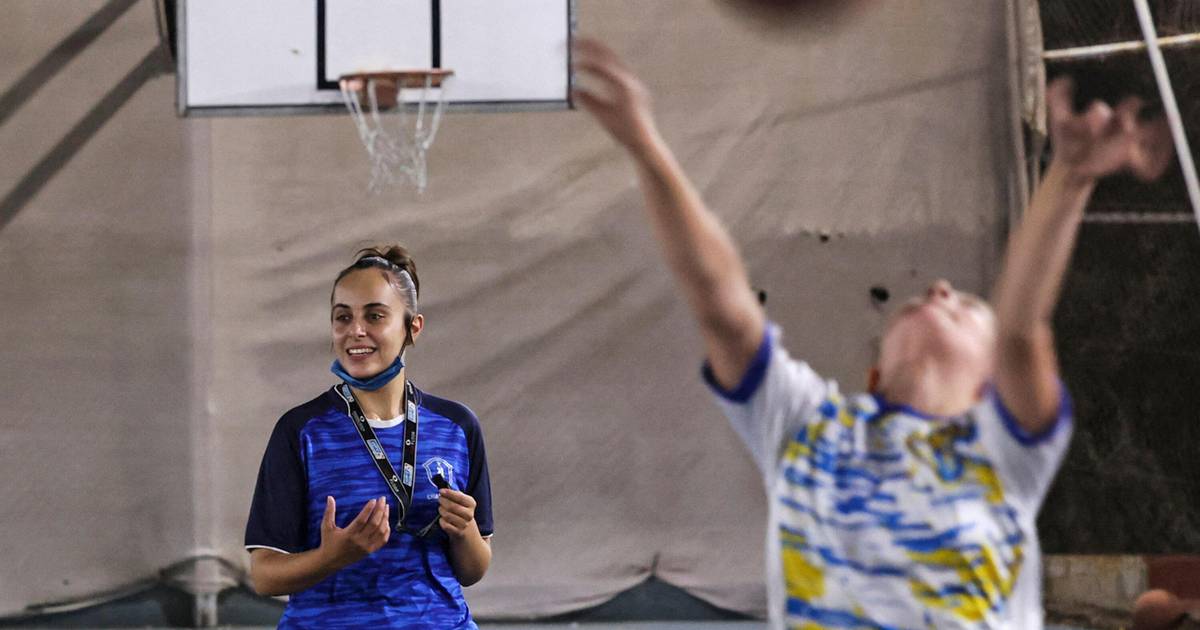 During a basketball match between Nuseirat and Gaza City, onlookers’ eyes turn to Amira Ismail, the first woman to rule men’s basketball in this area controlled by Hamas Islamists.

Three years ago, the 23-year-old became the first woman to obtain a FIBA ​​license in the Gaza Strip, a poor enclave of two million people that has been under Israeli siege since the Islamist militant group Hamas came to power in 2007.

But due to social pressures, and after a break in sports competitions due to the COVID-19 pandemic, the young woman had to wait longer than expected for a referee in an official match. “This time I was determined to take advantage of my international license to play because I deserve it,” she told AFP, wearing a set of sportswear.

In total, in the Gaza Strip there are 15 referees accredited by the International Basketball Federation (FIBA): 14 men and a princess. Ramzi Al-Borai, a member of the Palestinian Basketball Association, notes that the arbitration panel is responsible for each of the matches of the four men’s clubs competing for the region’s championship.

Since the beginning of the year, Amira, who works by day in the hospital after graduating in pharmacy, has run five matches in the men’s championship, attracting the curious at every occasion. “Everyone looks at me in awe on the basketball court, wondering: Who is she? Is she a foreigner or an Arab? What are you doing here?”, says the young woman.

At the moment, matches are being held with a reduced capacity of spectators due to health restrictions. But Amira knows that after the pandemic the stands will be more crowded, and the questions will be more numerous.

“I hope that the simple idea of ​​seeing girls playing sports becomes a natural thing here, so that girls don’t fear the eyes of the rest of society,” he says. Ramzi Saba, a player for the Gaza club, is excited about the idea of ​​seeing a woman referee.

I am happy to see a woman referee a match in Gaza. I know it’s normal outside of Gaza, but I’ve never seen it before,” he admitted wiping the sweat from his face with a towel after his team’s match against Al-Nuseirat.

In the stands, Ibrahim Mahmoud, 43, like the rest of the spectators during the match, threw more than one look at the control table, where Amira was responsible for tracking points and errors.

“I was surprised that there was a girl on the field. It is something new, but I hope that this culture will develop and the conscience of the young players will evolve towards greater acceptance of female referees.”