An ancient female statue was found in eastern Mexico 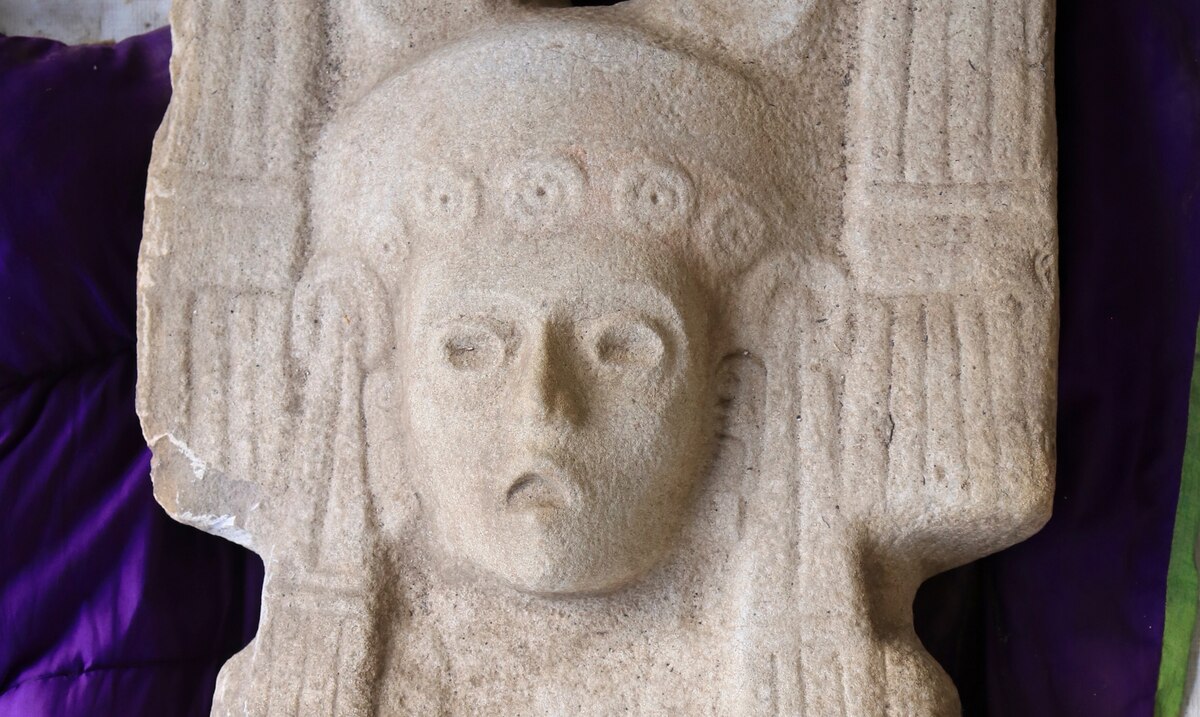 Mexico City Farmers digging in a citrus grove in the Mexican state of Veracruz have found a female statue about six feet high that could represent an elite woman and not a god or a combination of the two, experts said Friday.

It was the first statue of its kind to be found in the Tuxpan River basin, south of the Huastika Veracruzana River, according to National Institute of Anthropology and History (INAH).

The National Institute of Women claimed that the woman in the carved statue had an elaborate headscarf and other signs of her social status, and it can date back to between 1450 and 1521. Although the piece was found near El Tajín pre-Hispanic ruins, it does show some Aztec influence.

Farmers digging at the farm found the statue on New Year’s Day and promptly reported the authorities. The area in which it was found is not considered an archaeological site, and the stone statue may have been moved from an unknown location.

It is not known with certainty who represents the statue, which has large eyes and open mouth.

Maria Eugenia Maldonado Fett, an archaeologist at INAH, writes that this piece represents a young woman “who is likely to be a ruler because of her status and clothes, not a god.”

Maldonado said this figure could be a “late amalgamation of the Tim deities with representations of women of high social or political standing in Huastika”. These deities were part of the fertility cult.

Elsewhere, pre-Hispanic figures are found who represent high-ranking or ruling women in Mexico.

See also  The monkey said goodbye to his owner: He climbed into the coffin and started kissing it

In 1994, at the Mayan ruin site in Palenque, archaeologists found the tomb of a woman they named the Red Queen because of the dye that covered her grave. But it has never been proven that the woman, whose grave dates from between 600 and 700 AD, was the ruler of Palenque.