An electronic tag for your car? This is the legislator’s proposal 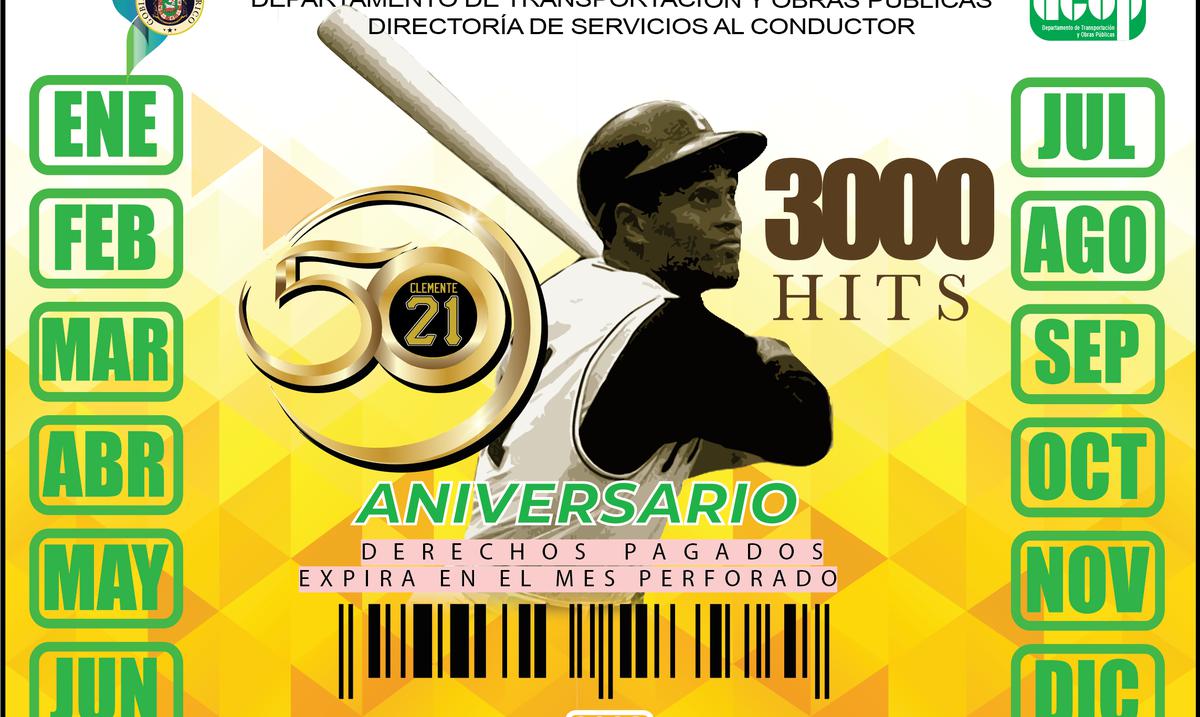 People’s Democratic Party spokesman in the House of Representatives, Angel Matos, announced Sunday that it has introduced a bill to create an electronic car sticker, in order to mitigate the lack of such a seal as a requirement to drive in Puerto Rico.

In its explanatory note, the action acknowledges that the sticker represents authorization and verification of the annual vehicle license fee payment.

In particular, the use of the tablet is validated when it is renewed and the annual fee is paid.

However, in the past few years, the Department of Transportation and Public Works has had problems with the availability of markers, particularly at the end of each calendar year.

According to Matus, the electronic tag consists of a stamp that is obtained, registered and permanently attached to the vehicle.

“This will allow drivers to pay annual fees, fines and any other fees that exist electronically or traditionally, putting an end to the eternal debate about the lack of signs”, established the legislator.

If this project is approved, the e-mark will officially enter into force on January 1, 2024.

Matos added that its forgery, alteration and illegal sale would be punished as a serious crime.

Likewise, this law proposes the creation of a special committee appointed by the Secretary of the DTOP, whose main task is to present a trial plan on January 1, 2023 that includes the design of the label, its corresponding use, general provisions, system operation and corresponding regulations.

See also  Why did Diaz-Canel announce that Raul Castro will be in the square on May Day?