Andalusia grants aid to transfer our knowledge beyond… 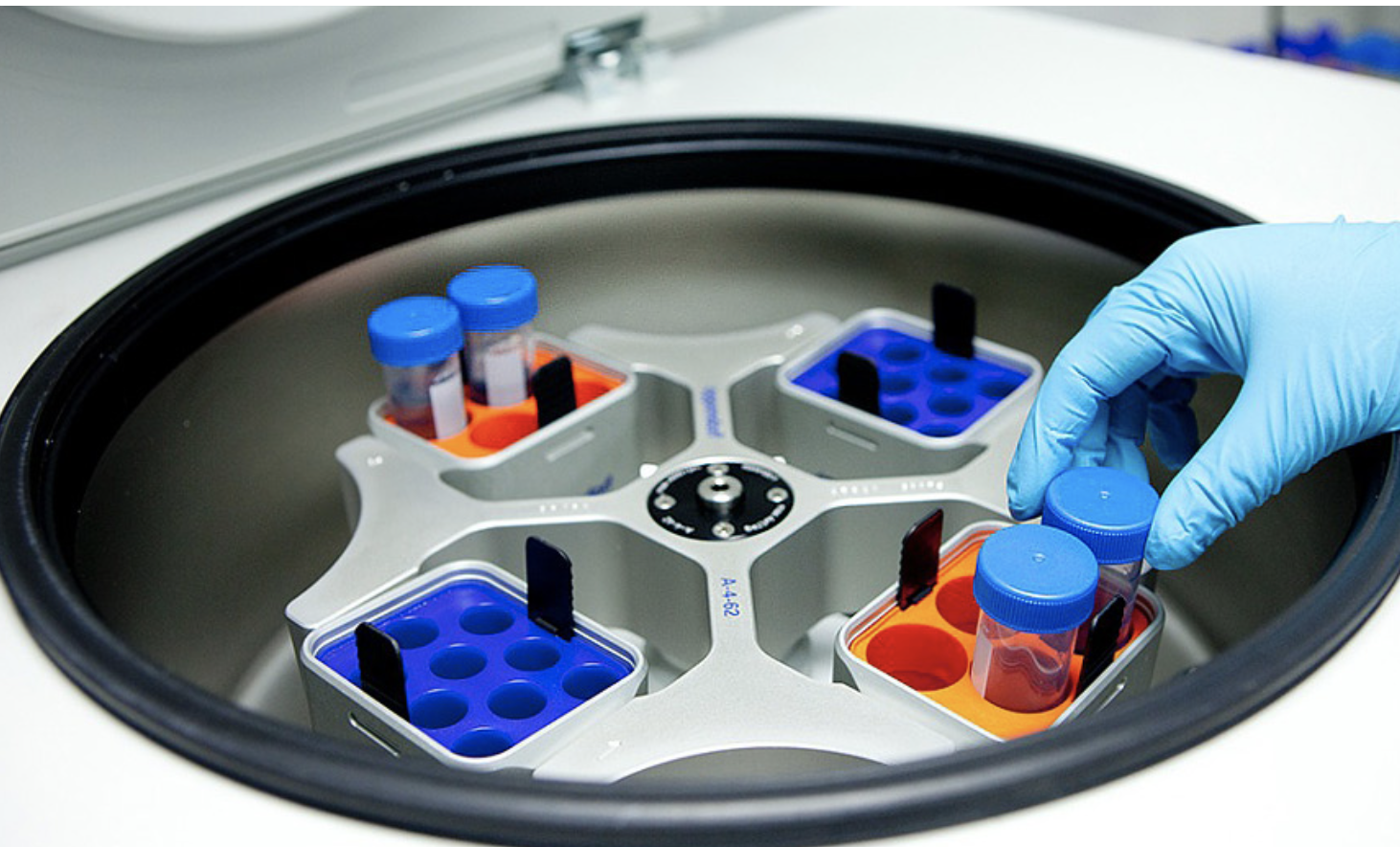 Andalusia settled a call aimed at stimulating and improving the participation of the research community of the public health system in international R&D grants, especially those funded by the European Union.

In this sense, €270,000 have been allocated to the seven proposals selected in two modalities for this call. Specifically, in the method of “Strengthening Structures Supporting Internationalization”, it has benefited from three proposals of €70,000 each and for a period of 24 months.

This method makes it possible to provide the necessary personnel for promotion, preparation of proposals (especially for calls from the European Union) and start-up of funded projects. The goal is for the centers of the Andalusian Health System to expand their access to community financing in the period 2021-2027.

Grants were awarded, specifically, to the Institutions of the Public Research Administration of Almería, Granada and Jaén (FIBAO); Malaga (FIMABIS) and Seville (FISEVI).

On the other hand, the call also addresses the method of “support in the preparation of international proposals”, in which consultancy services necessary for the preparation of project proposals in the framework of transnational cooperation are contracted and which attend EU programs (eg Horizon Europe, EU4Health, Digital Europe, European Partnerships …) or to help the European Research Council (ERC, in its English acronym) such as Start Grants, Consolidator Grants, etc.

In this case, four proposals were selected for the provinces of Córdoba, Málaga and Seville with the maximum specified in the call of €15,000 each.

The internationalization of R + D + i is a priority for the Andalusian administration, and this is how the Andalusian Health Strategy R + D + i, which is a strategic framework for strengthening initiatives in this area in the period 2020-2023, has been developed.

This call is a tool framed in this strategy that allows for increased funds from international programmes, as international funding opportunities are expected to increase significantly until 2023, due to the injection of next-generation funds into major European programs for research & D&i in health, Such as Horizon Europe and UE4Health.