Are superpowers possible? Discover the science behind superhero cinema 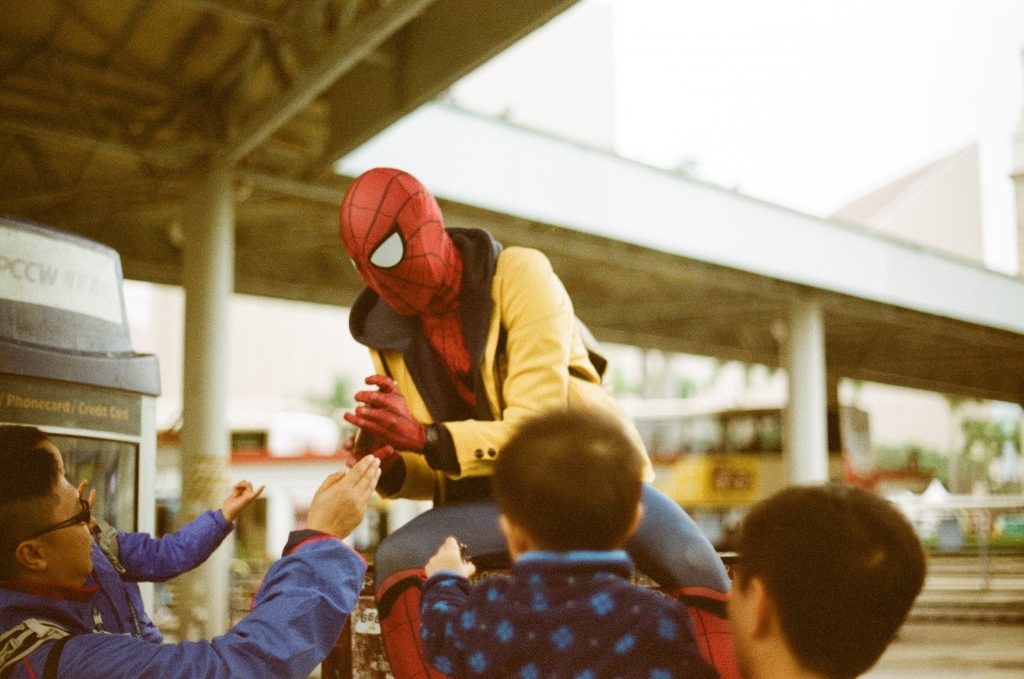 In recent years, superheroes have come to prominence on the big screen, thanks to the impressive work of special effects that allow us to contemplate in an immersive way in the form of a battle between superhumans. These types of scenes attract the general public, especially children and teens who immerse themselves in these mythical stories.

Even though we know it’s fictional cinema, is it possible to turn these situations into reality? This is the question that seeks to solve the open science activity “Superhero Science and Cinema”, of the Regional Collaborative Project (PAR) Explora Coquimbo, which prepared an interesting talk that aims to study the typical scenarios that most superheroes encounter. .

Through a virtual conversation, Professor and Science Communicator Robbie Barrera Yanez will, through the scientific method and critical thinking, analyze Newtonian mechanics, Einstein’s relativity, principles of quantum theory, electromagnetism, and many more CTCI topics that can be seen in this genre of film.

In this way, the audience will be able to see another face beyond the explosions and the almost magical powers that surprise us and attract so much attention. This event will be held on Tuesday, October 26th, live Facebook social networking site And Youtube From Explora Coquimbo.

If you are between 10 to 29 years old, are a student or have an interest in Physics, Film, Mathematics and other related sciences, then this event is for you. Especially if you are a fan of Marvel or DC Comics.