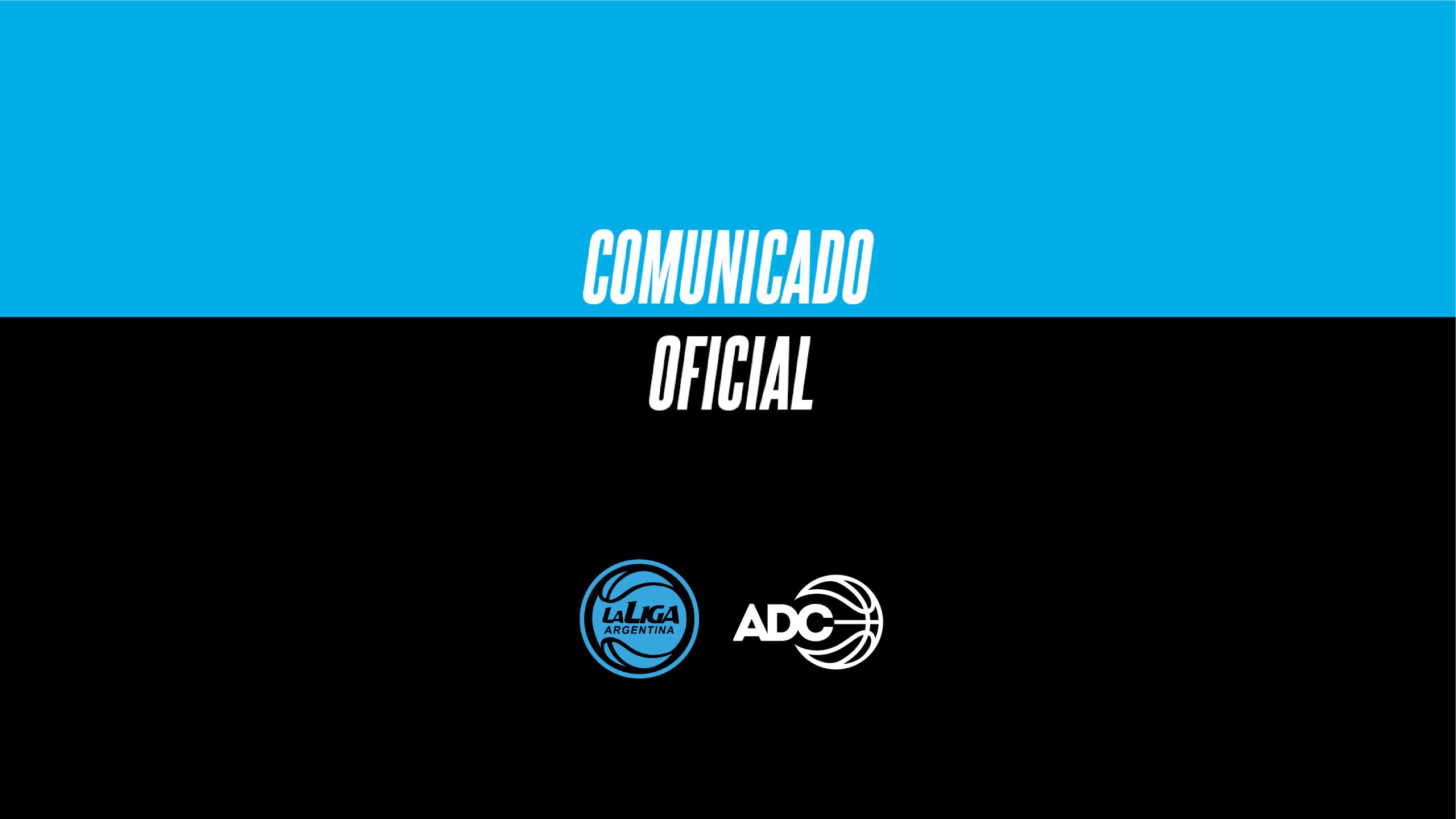 The AdC Executive Board has announced that, yesterday, Friday, August 12, the registration deadline for the 2022/23 season of La Liga Argentina has expired.

Of the thirty (30) teams participating in the latest edition, Bahía Basket and Estudiantes de Olavarría did not submit documents, leaving those places available to AdC.

Violations of the Rivadavia de Mendoza and Colón de Santa Fe clubs were also resolved, which is why the Disciplinary Court lifted their non-affiliation.

After analyzing and evaluating the various offers to purchase vacant places, the club association decided to accept their own offers Gibo from San Luis, Atletico Montmartre from Catamarca, Sarmiento from Chaco and Atletico Pilar.

Therefore, by adding the two promoted from the Federal Championship, Pico Fútbol and La Unión de Colón, the category will have thirty-four (34) participants who will be divided into two conferences.

It is important to remember that the start of the season will be on Saturday 15 October, with the first round of sixteen (16) matches for each team which will run until mid-December.

See also  Brutal aggression in college basketball in the United States: He received an attachment and had to be hospitalized

The top four (4) teams from Round One will play in Final 4, which will take place on December 20-21.

Then, until the end of March, the second round will take place. The top twelve (12) of the regular stage will advance to the playoffs, with the re-ranking, quarter-final, semi-final and final stages.

In the meantime, as has happened throughout this season, Play-Ins will be implemented, an example where winners advance to re-ranking.