At Independiente, a common space was agreed upon 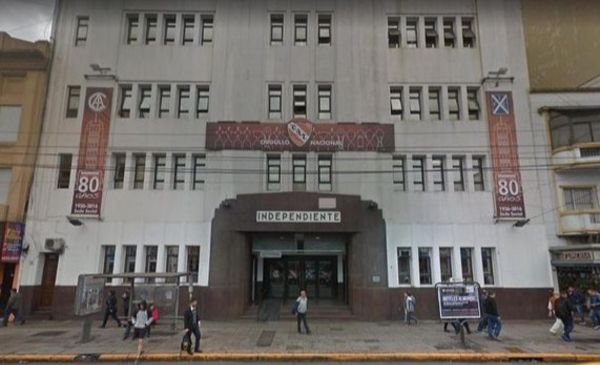 The ruling party and the Independiente opposition agreed on a “common space” after a meeting at the Estadio Libertadores de America, with the aim of finding a way out of the institutional crisis, while the date for the call for elections continues to be suspended. .

After the meeting, the signatures of the club’s president, Hugo Moyano, and general secretary Hector Maldonado, as well as opponents Fabien Doman, Salvador Pérez, Claudio Rudesindo and Andrés Dukatinzeller, were issued.

The minutes begin: “We have started talks with the aim of reaching a common space for the election of the new authorities of the club, made up of the Independent League, the Independent Persons and the Traditional Independents.”

The meeting sought to continue the “spirit of unity,” beyond upcoming nominations and powers, to collaborate for the “growth and maximization” of the Avellaneda Foundation.

Both representatives also agreed to “unanimously” reject privatization projects in the club, whose non-profit spirit is “out of the question”.

The minutes ultimately indicate that if “sufficient consensus” is reached to incorporate a single common space into the appointment of the new authorities, each of the bids made in connection with the club’s election law.

Through a statement signed by Hugo Moyano, Hector Maldonado, Fabian Doman, Salvador Pérez, Andrés Dokatinzeller and Claudio Rudesindo, the parties stressed that “we have begun talks with the aim of reaching a common space for the election of the new authorities of the integrated club by means of the independent group, the traditional independent and independent persons”.