Three wounded in shooting outside Deir 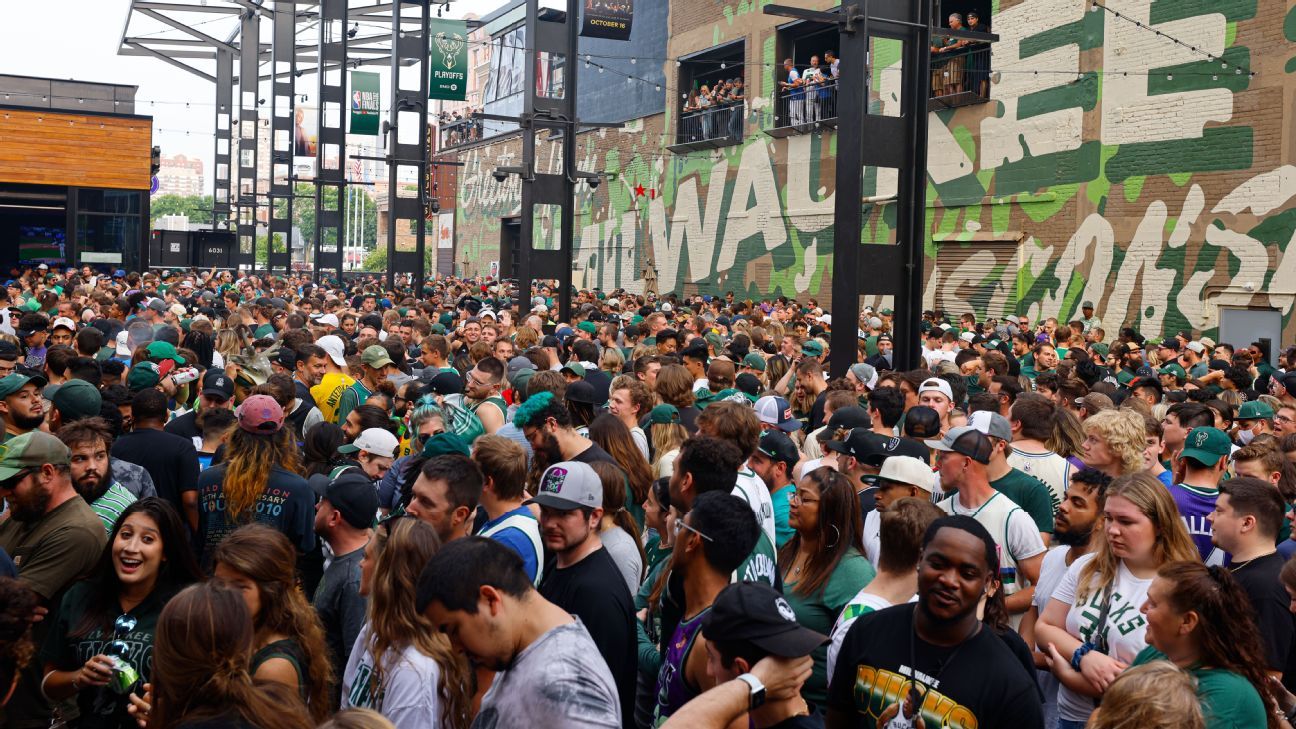 Milwaukee – Three people were shot near the deer area outside the Fiserv Forum near the conclusion of Game Six Friday night between the Milwaukee Bucks and the Boston Celtics, sending fans running through the streets.

I live here literally a Milwaukee kick after a Boston Bucks game https://t.co/ZA96qnjvt2

The Milwaukee Fire Department confirmed that a man and woman with a gunshot wound were taken to the hospital Friday night, while a third person drove there. All three had non-life-threatening injuries.

Police said a 29-year-old man is in custody.

“The incident occurred outside of the Deer District,” Barry Baum, director of communications for the Milwaukee Bucks, said in a statement to ESPN. “We direct all questions to the Milwaukee Police Department.”

Bucks fans began filling the Deer District during the team’s run for the NBA championship last season, but with the chance to seal the Eastern Conference Series semifinals against the Celtics, and on a warm day after a long winter here, Friday was the first chance for fans to pick up on the tradition. The team even placed metal detectors around the bars and entrance to the stage outside the arena.

The Bucks announced before the match that Deer District had officially reached 11,000 people set for their pre-match 6 viewing party.

Witnesses outside the stadium said they heard gunshots just over a minute before the final quarter of Boston’s 108-95 victory, causing many in the crowd to rush in, running in several different directions.

A large police presence remained outside the arena hours after the match ended, as police recorded several intersections nearby. Investigation is underway.

See also  "He will not play anymore"; They prevented Leganes player from going to a wedding!