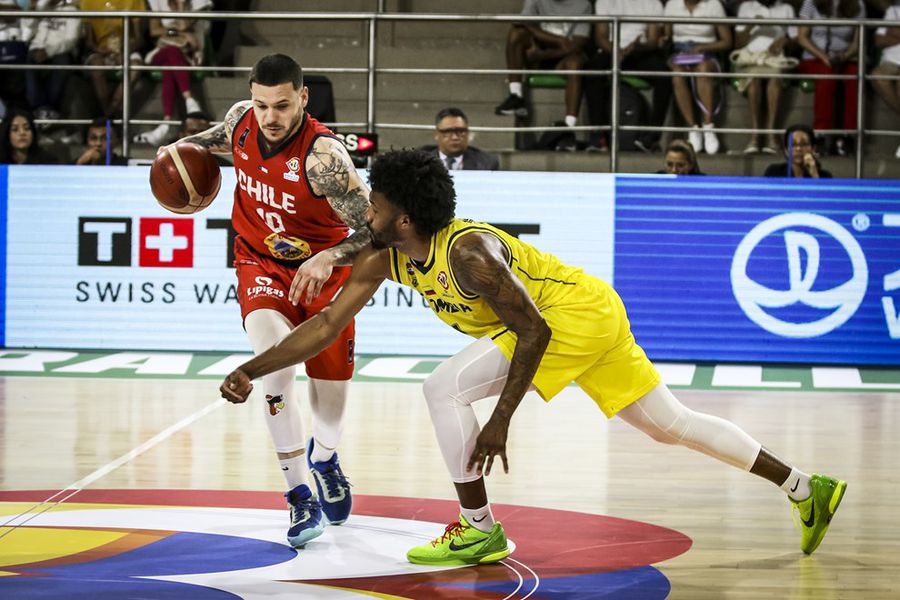 Chilean basketball team He was very close to achieving an important victory in Colombia. In a tight match, the national quintet fell 67-66 in Barranquilla, but he retains his chances of continuing to qualify for the 2023 World Cup to be held in the Philippines, Japan and Indonesia.

The national team had a strong start. Although he lost the first quarter 17-16, the second sHe raised his level to finish the first half with a score of 35-33.

In the third quarter they surprised the locals with a 21-16 run that allowed them to lead by seven points at the start of the final quarter. but, He couldn’t keep up his game and ended up dropping to the top by a narrow margin. Even with three seconds left, Chilean Darol Jones took the triple to claim the final victory.

Despite the defeat, the cast led by the Argentine Christian Santander He remains third in Group B of the FIBA ​​Americas among four teams, where Brazil is the first and Uruguay secondly.

Yes good He scored one win and four defeats, like the Colombians, the victory of the red basket Against this same competitor by 14 points, last February, Allows citizens to outperform coffee growers. That, because the first tiebreaker between the two contenders: 14 to 1.

The top three in this area will advance to the last part From the playoffs where They will join the top three of Group D, which includes the United States, Mexico, Puerto Rico and Cuba.

Chile concludes their Group B performance on Sunday 3 July when they visit Uruguay at the Antel Arena in Montevideo..