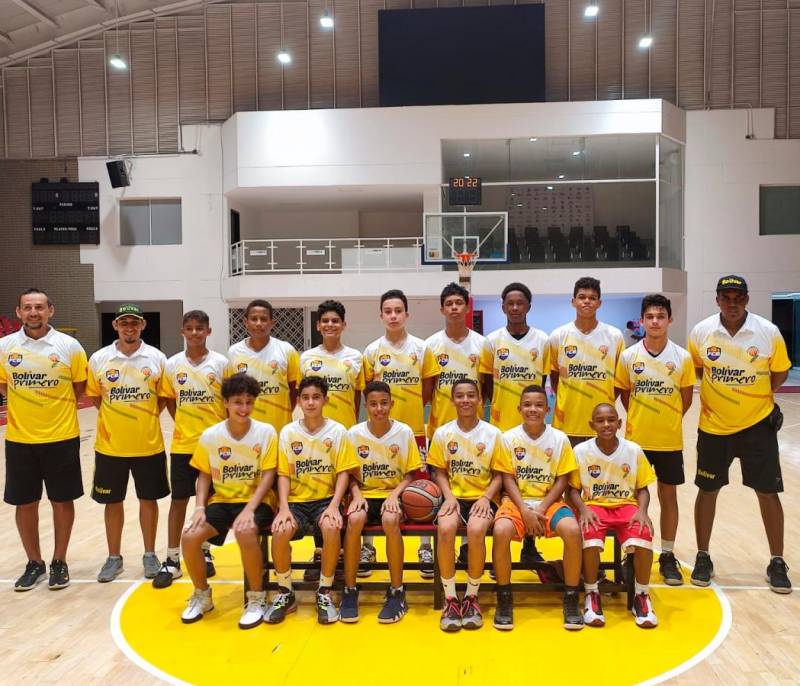 The Bolivar basketball team traveled to Valledupar on Monday for the national championship, the Catwalk (13 years) class, which so far includes seven leagues from across the country.

So far, they have confirmed the associations: Valle, Atlantico, Bolivar, Cesar, Magdalena, Santander and Cundinamarca.

The Bolivarian quintet will take off for the first time on Tuesday in front of its counterpart from Cundinamarca, starting at 11:30 am.

“It is great to note that there are men from almost every club in the city in this selection. This is very positive. It is the start of a medium and long term operation for the Catwalk class (only 13),” said Amore Ortega, Bolivar Basketball League Manager. .

Meanwhile, Ivan Garcia, the coach of this team, indicated that “at this moment, Bolivar begins a new process that includes these 13 young people who have been selected, which in themselves includes about 30 players from all clubs and schools in the city.”