Bicentennial Park in Celaya, a space forgotten by the government 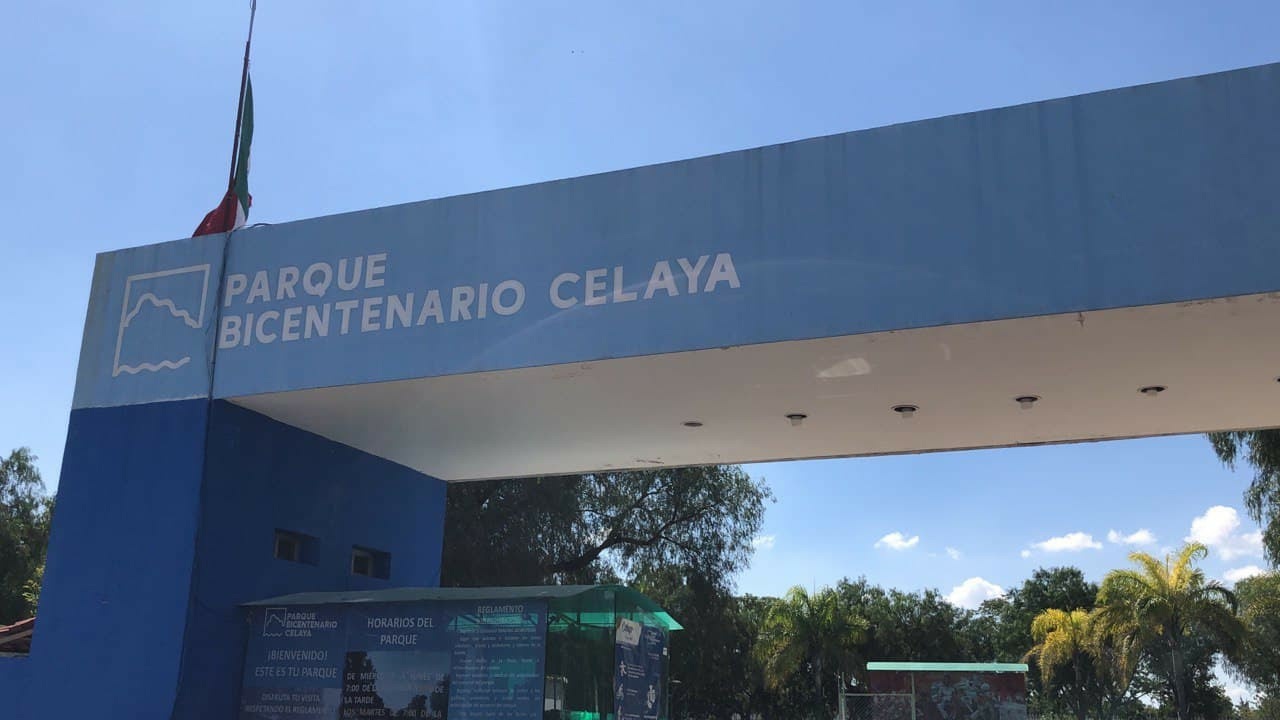 Located on an area of ​​162,500 square meters along the banks of the Laga River, the ambitious leisure development started with 100 million pesos.

It includes green areas, a jogging and cycling path, playgrounds, an acoustic shell, a soccer field, pedestrian bridges to cross the river from one side to the other, a dog area and even a natural history museum.

Today, an average of 50 people visit today’s Bicentennial Park, although admission is free, and who go with their dog for a walk or exercise, because there is no program of sporting and cultural activities attractive to families.

For 2017, the “Regulations for Environmental Protection, Conservation and Restoration” were approved and the Bicentennial Park passed to the management and operation of the Environment Directorate. 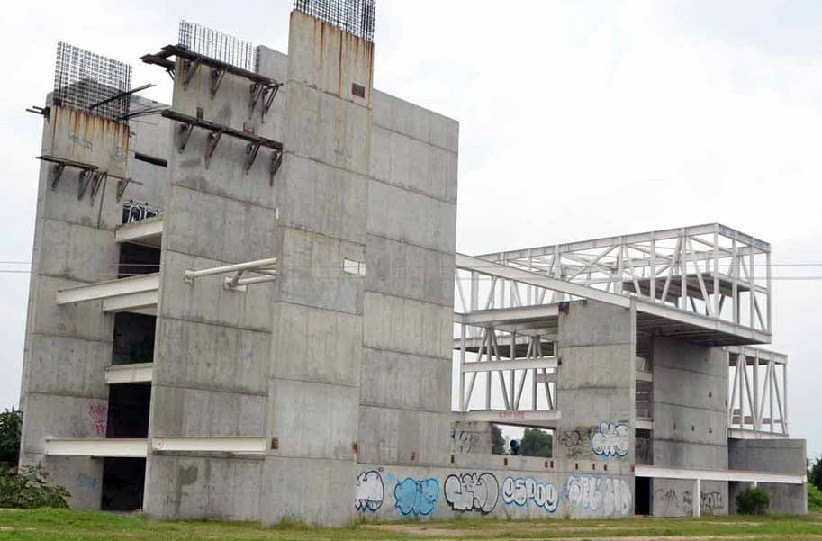 Precisely in December 2017 with an investment of two million pesos, the Mexican Army Bicycle was built, a space that was the headquarters of civic events, with a permanent photo display and under the protection of the Ministry of National Defense, today deserted, running and vandalism.

Then they tried to give it another fresh boost, when the House of the Earth opened in October 2018 with an investment of eight million pesos, but few people visit the site that shows all aspects of the world’s real-time weather. 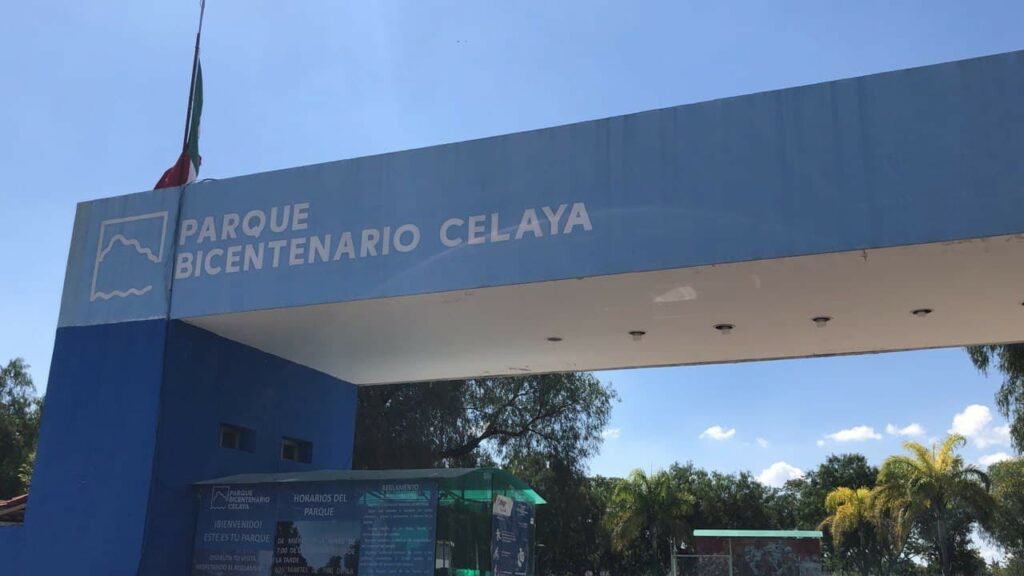 Over the years and federal and municipal government change, the Bicentennial Park was never completed, and bridges were left with exposed rails and handrails with cyclone netting that had to be improvised to make it work.

But unattended and over the years the grid and bridge tubes in the southern sector have been stolen, as have the lights, sewers, and rails that define the garden space.

In 16 years, no municipal administration has thought about the feasibility of resources to finish pedestrian bridges, while no government has been able to get the contracting company to terminate it despite today’s lawsuit proceedings.

At the end of the 2018-2021 administration, those who had donated land for the development of the Bicentennial Park were tired of waiting for the municipal government to complete construction of two water wells, a gully and corresponding street planning after the property was ceded.

Now the agents have all the legal right to reclaim the property, with the option to charge the entrance to the park and make it a private space, since it is planned to create a residential complex, a shopping center and a private university in the adjacent real estate area. 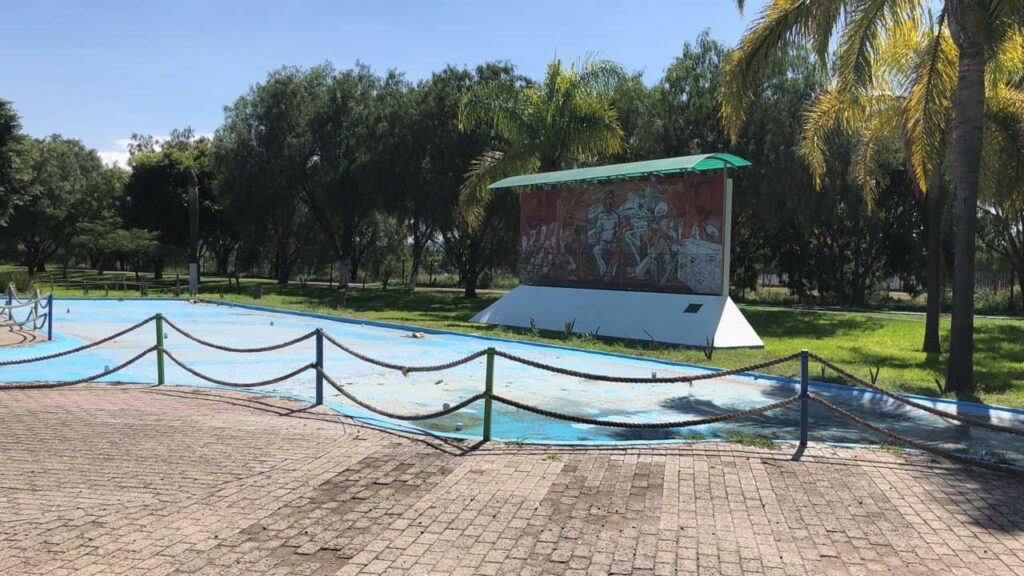 There is no project to blow up a bicentennial park, but it has all the characteristics of developing an attraction. A failed Natural History Museum could become government offices. Incorporating cultural and sports departments to organize weekly events and activities.