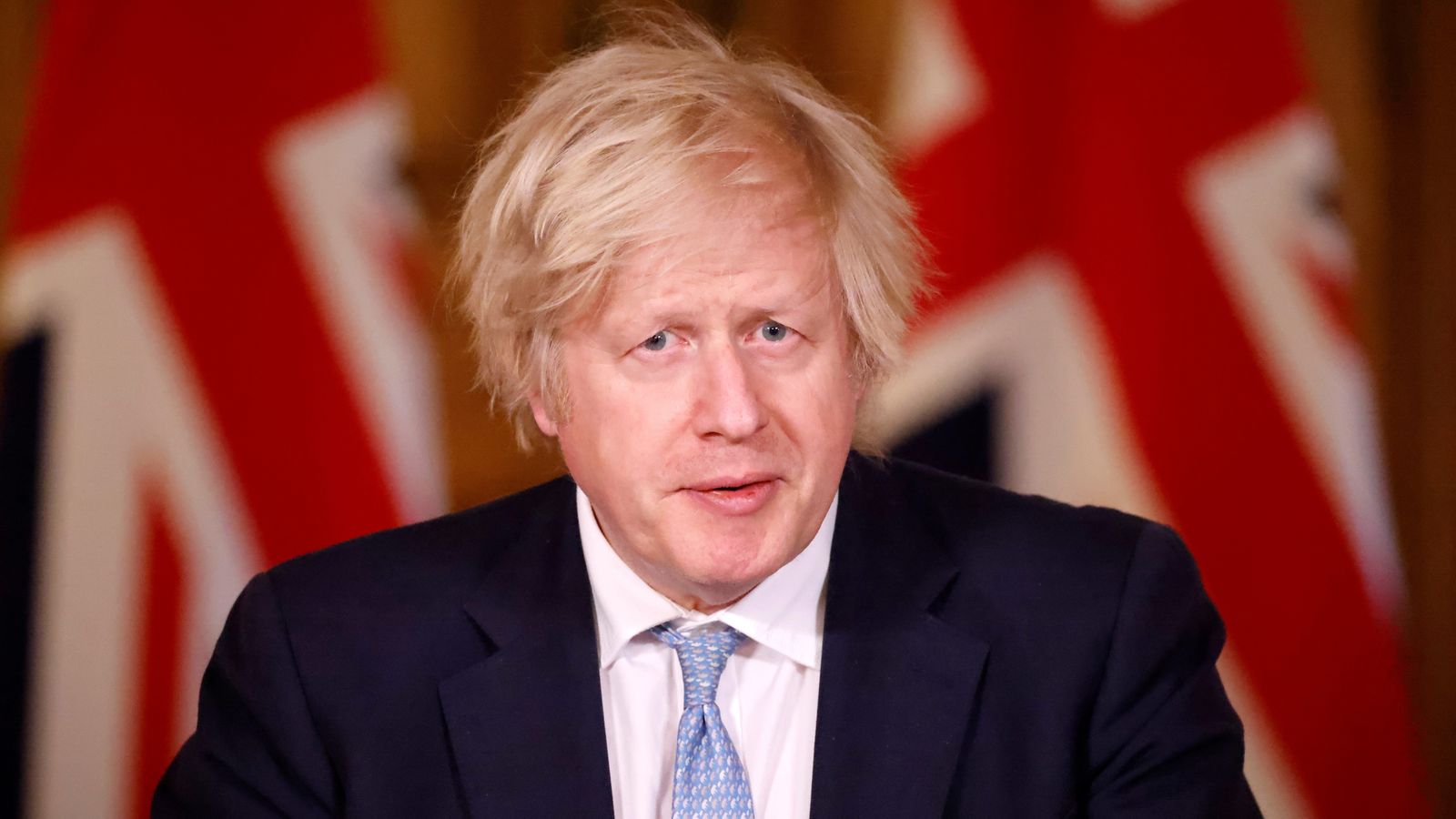 Boris Johnson and several top conservatives were exposed to brutality in The Hornet’s Diaries by the former Deputy Prime Minister.

Sir Alan Duncan, who was Mr. Johnson Number two, when he was foreign minister, describes the current prime minister as an “embarrassing clown.”

But he is also critical of many of the top ministers of the Conservative government, including former prime ministers David Cameron And Theresa May.

Sir Alan, who resigned from Parliament in 2019 after 27 years in the House of Commons, made harsh criticism in his diary titled The Thick Of It, which is published in the Daily Mail.

In addition to describing Johnson as a “clown”, he claims to have a dispute over a report on diplomats treating him as an “international joke.”

When Mr. Johnson was said to have asked, “Why don’t they take me seriously?” Sir Alan claimed to have answered, “Look in the attractive mirror!”

Sir Alan says in the diary Home Secretary Priti Patel He is “a person of nothing, a complete and utter nightmare”.

He claims that the late Sir Anthony King of the University of Essex described an unnamed politician who studied there as “very bad” as a student.

“The press was named after John Berko, but it was really Priti Patel,” says Sir Alan.

Theresa May is described as “a fearful bunny, cut out of cardboard,” while Cabinet Office Secretary Michael Gove has been described as “an eccentric bunny.”

See also  US Capitol Attack: What Do We Know So Far About Suspect Noah Green? | US News

But the harshest criticism is confined to Johnson. Sir Alan accuses him of “blatant self-serving ambition” and claims that he does not know any of the details regarding Brexit.

Sir Alan wrote that he had a “self-delusive imaginative and romantic passion”, a “shameful stroke” and “an international stigma on our reputation.”

Sir Alan claims that while he was publicly supporting Mrs. May, Johnson privately “despised” her and “was completely behind her to push her off the cliff.”