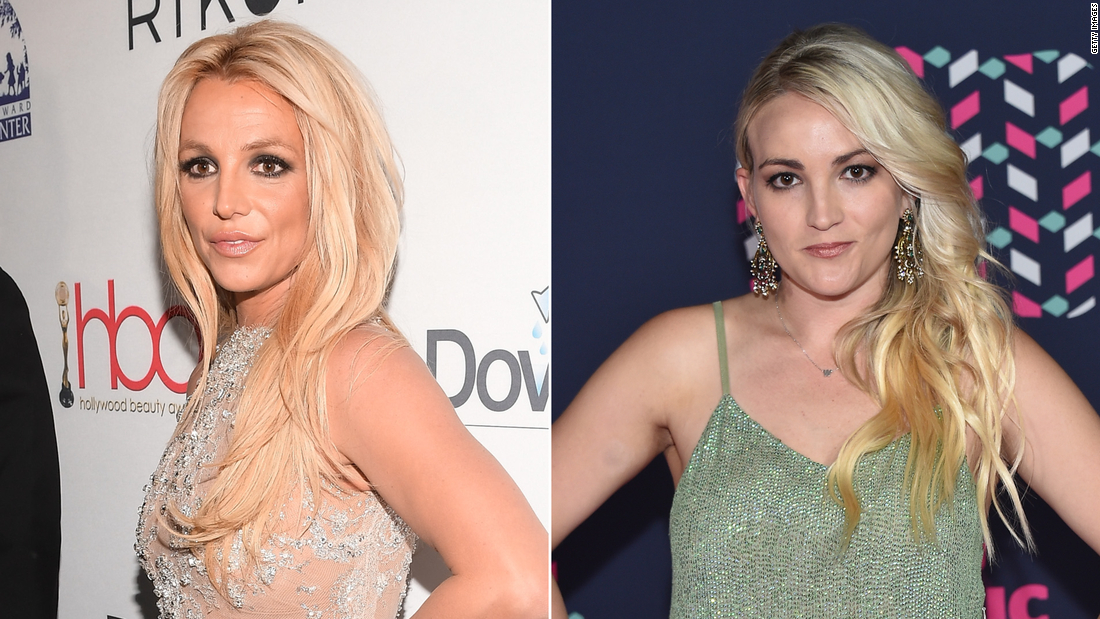 Mental health organization rejects donation offer from Britney Spear’s sister due to proceeds from her book ‘Things I Should Have Said’ 1:40

(CNN) – general disagreement between Britney Spears And her sister Jamie Lynn Spears is not over yet.

Britney Spears’ attorney, Matthew Rosengart, sent a legal cease and desist letter to the singer’s younger sister on Tuesday regarding her new memoir, Things I Should Have Said.

In Rosengart’s letter, he described the book as “timed” and making “misleading or unacceptable claims about it”.

Although Jamie Lynn Spears recently said the book was not about her sister, Rosengart wrote, “She’s taking her word for it, and so we’re asking her to stop and desist from referring to Britney lightly during her promotion. If she doesn’t comply or denigrate her, Britney will have to Consider and take all appropriate legal action.”

In her book, she describes her sister’s behavior while growing up as “paranoid” and “eccentric.”

The Grammy Award winner has taken to social media several times over the past week to discuss her sister’s memoir. this week wrote on Instagram: “Jimmy Lin, I wasn’t strong enough to do what I should have done… I slapped you and my mom in your damned faces!!!!!”

In a recent interview while promoting her book on Good Morning America, Jamie Lynn Spears said, “I’ve always been my sister’s biggest supporter.”

He also said he had nothing to do with his sister’s 13-year custody, which expired late last year.

“When he needed help, I set up ways to do it, had trouble making sure he had the contacts he needed to move on and end this guardianship and end all of this for our family. If it’s going to cause so much disagreement, why continue? I’ve even spoken to his legal team, … his former legal team, and that didn’t end well for me.” Adding, “I’ve taken steps to help. How many times can I take steps without… you have to go through the door.”

CNN has reached out to Jamie Lynn for comment on the legal letter.