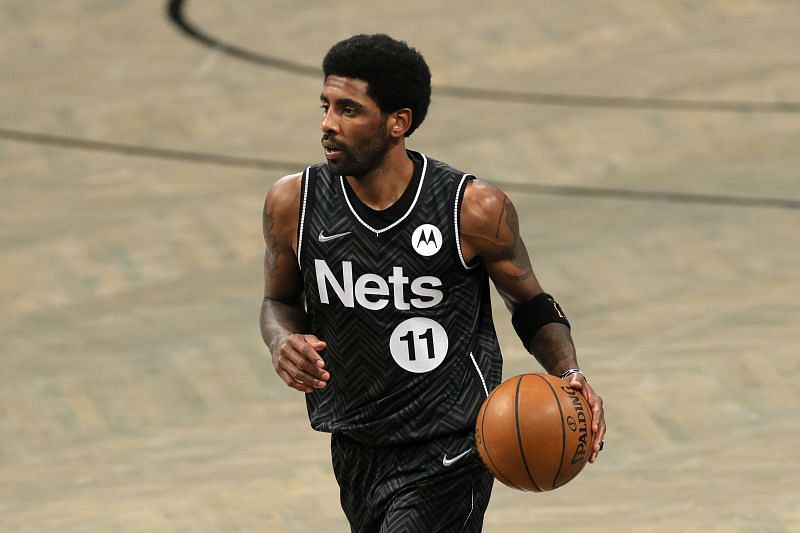 Brooklyn Nets are tied at the top of the Eastern Conference with the Philadelphia 76ers. This season is a massive turnaround compared to 2019-20, when the Nets finished seventh before bowing out of the playoffs after a 4-0 defeat against the Toronto Raptors.

The Nets enjoyed a remarkable set of March fixtures, winning 11 and losing only twice, making punters take note of the Nets in the NBA betting markets. April’s form has been a little more erratic, with the Nets 6-5 at the time of writing. Injuries to the talismanic James Harden and Kevin Durant struggling for fitness are the two main reasons for the Nets faltering during the fourth month of the year.

Nets only have 13 regular season fixtures remaining, and it is difficult to see them losing any of them. High-flying Phoenix Suns visit the nets on April 25, but they are the only team you can see being able to hurt the Nets. 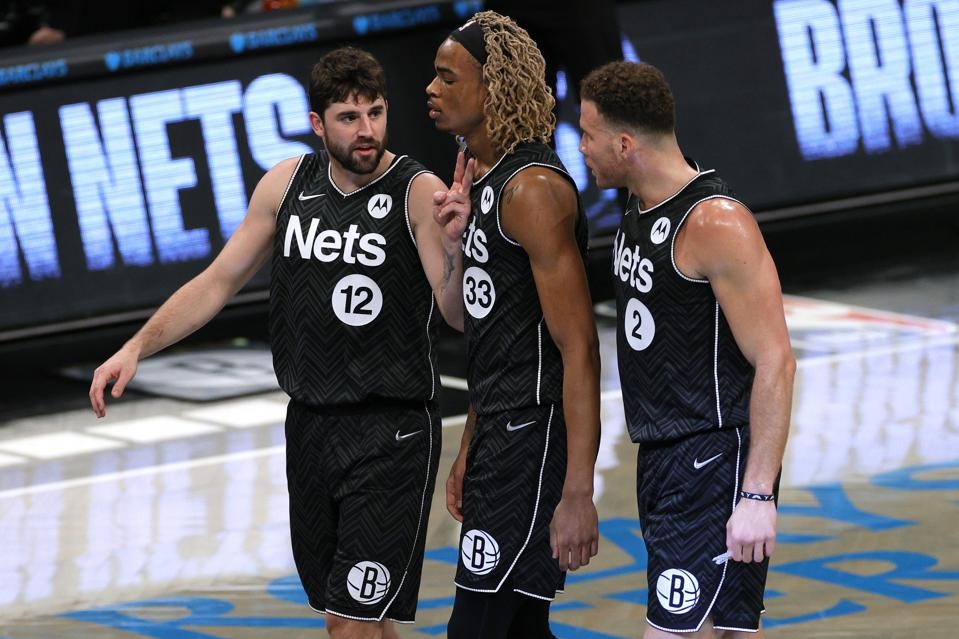 “Brookly Nets” by Sarah Stier/Getty is licensed under CC BY 3.0

Lakers Are Struggling For Form

The Los Angeles Lakers are still the second-favorites for NBA Championship glory despite sliding down the Western Conference. Lakers find themselves in fifth place after going 4-6 in their previous ten games.

See also  Joao Cancelo was wounded in an attack on his home; Show the picture

It is fair to say the Lakers are struggling for consistency. After going 23-11 in December through February, the Lakers are 11-13 since March, and that is nowhere near championship-winning form.

The Lakers’ final run-in sees them face teams they should beat, at least on paper, which will stand them in good stead for the playoffs. Their cause has not been helped by an ankle injury to Lebron James. He suffered the injury in the 116-105 victory over the Charlotte Hornets on April 19, and the Lakers’ medical staff predict James will be on the sidelines “for the next few weeks.”

Why Does Nobody Fancy The Jazz?

Amazingly, none of the major bookmakers are giving much credit to the form team of the NBA, the Utah Jazz. The Jazz has not finished above fifth-place since the 2007-08 season, which ended in a fourth-place finish.

Jazz has been incredible all season and currently enjoys a league-best 44-15 (0.746) record. They started the season on fire with a 27-7 record from December to the end of February. Things have stalled a little since, but the Jazz are still 17-8 in March and April.

Keeping their key personnel fit is crucial for the Jazz. Donavan Mitchell is putting up some superb figures, while Bojan Bogdanovic continues to be one of the best small forwards in the NBA. Rudy Gobert has made the Center position his own and looks every inch the NBA All-Star. Injuries to any of this trio and the Jazz’s season could come tumbling down. However, keep them fit, and the Jazz look an absolute steal in the NBA betting markets.

See also  “It will be necessary to find out behind the scenes,” Aguirre in Chicharito 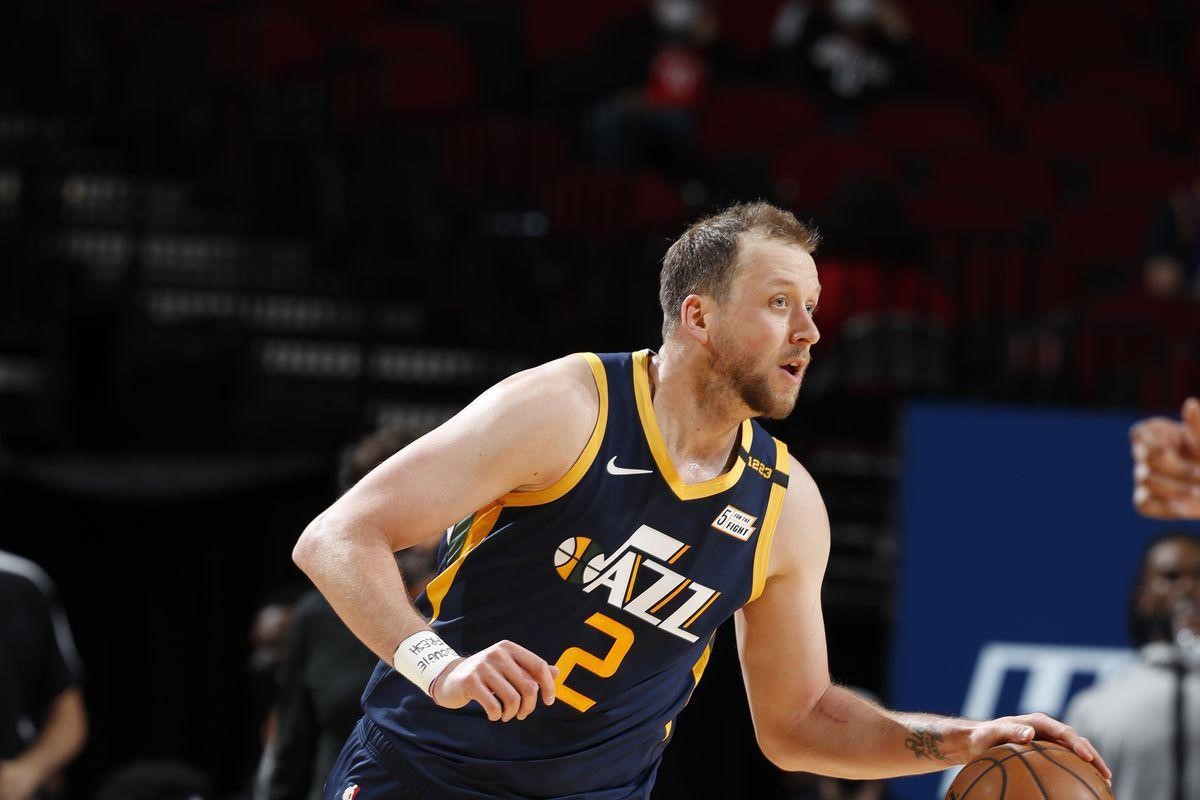 “Utah Jazz” by Robert Seale/Getty is licensed under CC BY 3.0

Best of the Rest

Form is everything when it comes to progressing through the NBA playoffs. Go into the playoffs full of confidence, and you have every chance of making it deep.

The form teams right now are the New York Knicks (8-2), LA Clippers (9-1), and Denver Nuggets (8-2). The Clippers are the best equipped to reach the NBA Championship finals from that trio.

Clippers always seem to struggle during the playoffs, however. They have not gone past the Conference Semifinals in their history, dating back to the 1970-71 season. If, and it is a big if, Head Coach Tyronn Lue can get the Clippers firing after the regular season ends, they are more than capable of causing an upset.