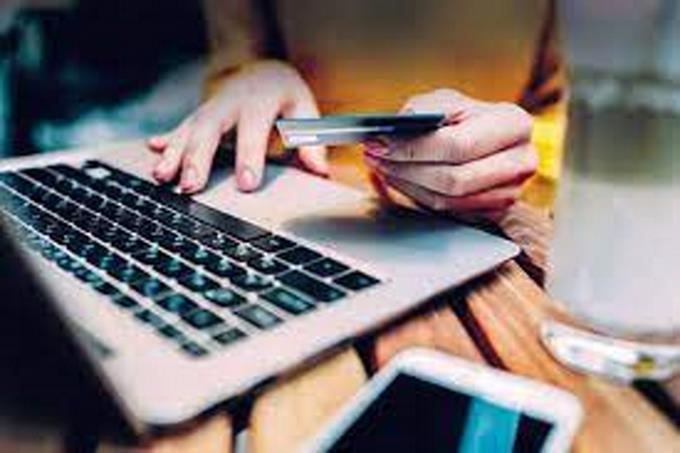 The European Commission on Thursday proposed creating an “electronic wallet” in which citizens can digitally save their identity data and other official documents, such as a driver’s license, bank account number or university diplomas, to serve as proof of identity in all EU countries.

“A European digital identity will allow us to do in any member state what we do in our country without additional costs and with fewer barriers, whether it is renting an apartment or opening a bank account outside our country,” the European Vice President in charge said in a statement. Statement. From the Digital District, Marguerite Vestager.

This digital ID will be available to all EU citizens, residents and businesses, but its use will be voluntary and will not replace electronic ID cards issued by many EU countries, including Spain.

Users will be able to use it across the Federation to identify themselves to access certain public or private services, physically or online, or to prove other characteristics, such as their age, without having to share the rest of their identity data.

Brussels specifically stresses that citizens will be able to control and monitor the information they share with third parties.

Although the technical details have yet to be determined, this digital identification will work in practice like mobile apps that already offer “wallets” to digitally store airline tickets or event tickets, or those that allow mobile payments as if they were a credit card.

It would be like carrying a physical wallet with all the documents in it, but on your mobile phone.

This digital identification will be issued by states or by private entities authorized by governments and public administrations and some large private digital platforms will be obligated to accept it.

Specifically, those with more than 45 million users (10% of the EU population) and in those sectors that require a high level of authentication for their users, including transport, energy, banking and financial services, social and health security or telecommunications.

However, Brussels is confident that other companies will want to use it because of the high level of security it will offer.

The European Commission has asked countries to work between now and September 2022 on the design and technical standards for this digital identity, so that it can work without problems between the 27.

Once the regulation goes into effect, they will have one year to start issuing these certificates.

Although the European Union has had a legal framework for the issuance of electronic identity documents and authentication services on web pages since 2014, this does not oblige countries to issue electronic identifiers or regulate their use in mobile applications or in private services, which leads to many inconsistencies between countries .

There are currently 14 electronic distinct numbers out of the 27 versions and they are hardly recognized by other countries’ public systems because getting them to communicate with each other is technically too complicated.