Business and Covid: Normalizing the conversation around mental health is essential 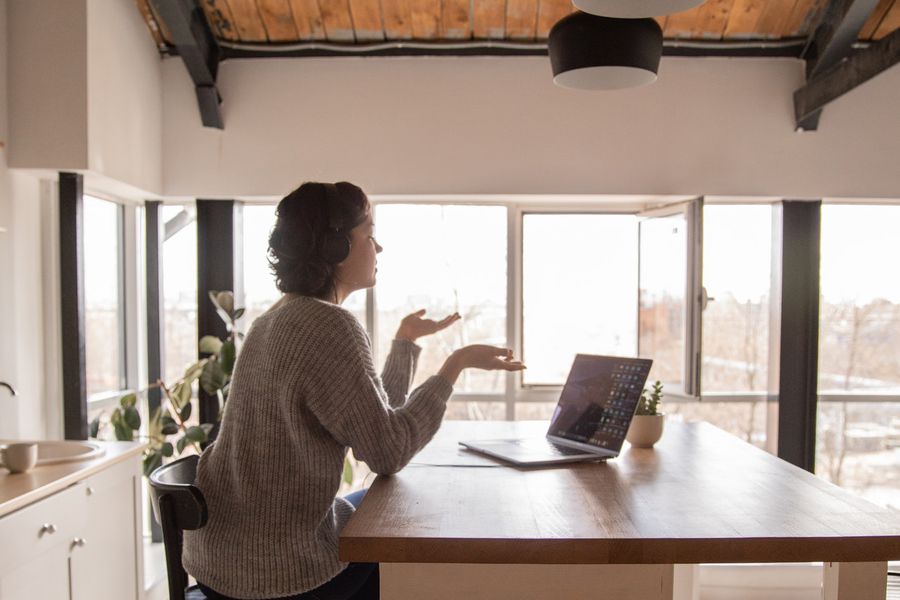 According to a study by the World Health Organization, the epidemic has caused an increase in mental health disorders, and as a result, basic services have been paralyzed in 93% of the countries of the world due to the increased demand for this type of care.

This is just one example of the importance of this issue that also goes beyond our country. Bearing in mind that October is Mental Health Month, the fifth Red + Activa meeting delved into this topic in depth, with companies being the protagonists of the conversation.

For over half an hour we’ve learned what CCU and Entel are doing in this regard, two very different areas, but they share the fact that most of their workers have been working remotely during this time.

“The most important thing is knowing how to deal with the crisis,” he commented. Gabriella Ugalde, Corporate Director of Human Resources at CCUHe added, “I think it was very important at the beginning to give certainty to workers about the stability of the business or the loss of income, as well as to show them the ways. Generating stability frameworks helps greatly with mental health. Something that was important to the company.”

for this part, Felipe Straub, Director of Human Capital, EntelHe noted that: “One of the first things to do is to rehearse the topic. It is very difficult to manage mental health, if there is no information about its impact on people, especially in the context of an epidemic.”

In this regard, Ugalde announced during the conversation that in terms of training, the CCU has held workshops, talks and webinars so that the language of mental health is installed in the minds of workers. “You have to be vigil. Maybe someone finds it difficult to sleep for a few days, but not a month. There are many things that are important and essential, which is why we created the Ten Commandments,” notes the CCU CEO.

Another point touched upon is portraying this problem honestly: “Before the pandemic there was a certain stigma. People were ashamed, embarrassed, or even afraid to express that they had mental health problems. So normalizing this conversation is important, because it’s about With a global cause

We must remember that Red + Activa is a community of companies consisting of Agrosuper, BHP, Bupa, Cámara Chilena de la Construcción, CCU, Enaex, Entel, Scotiabank, SMU and Willis Towers Watson, convened and illustrated by Fundación ChileMujeres and LT-PULSO, in collaboration with PricewaterhouseCoopers – Chile, is committed to gender equality, inclusion and diversity.