Carmen Yulin Cruz will receive $ 54,364 for the settlement 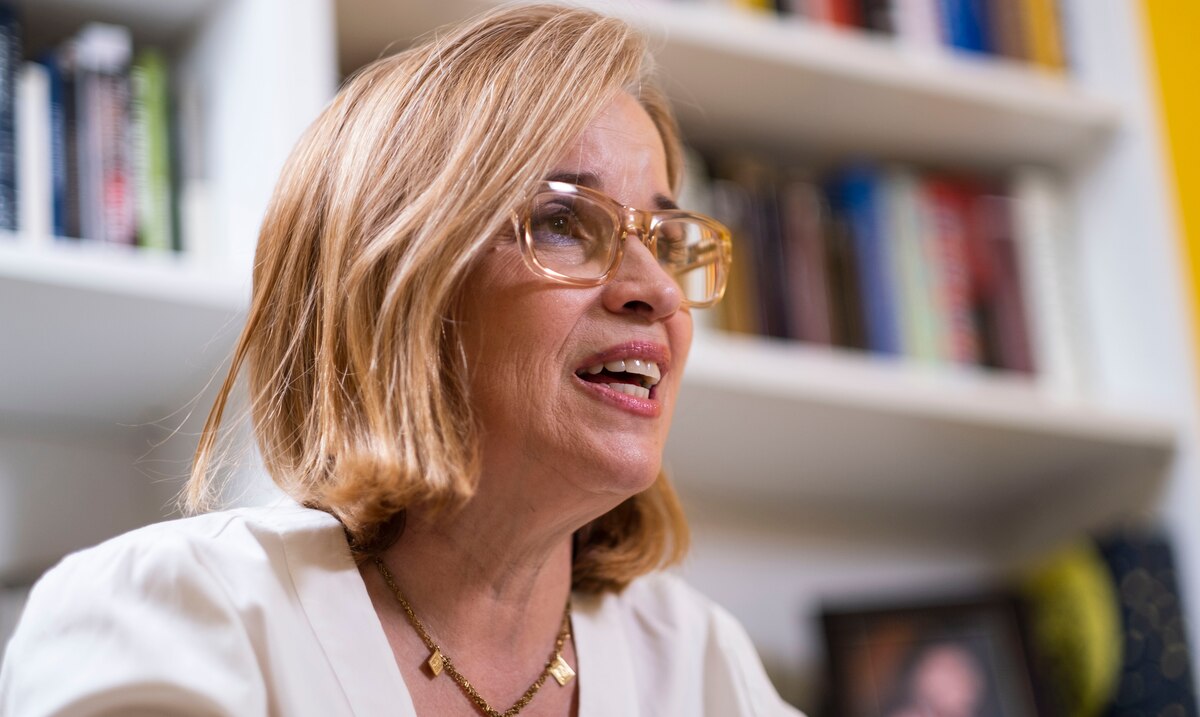 Cruz has attached the letter with the copy of the document, which is a certificate from the municipality of San Juan of the authorization balances to be paid for disconnection of service.

The popular leader said that she revealed the settlement amount before the municipal official leaked “the document as if it were something illegal.”

Those officials who receive liquidation receive what is owed to them under the law. “No one is stealing anything,” the former municipal official said. “You can object to the settlement, but this is the law, and no one who gets to your settlement commits an illegal act,” he added.

Before my official leaks this document out as if it were something illegal, I offer to liquidate the municipality of San Juan. The aforementioned settlement reflects the balance of the corresponding licenses. pic.twitter.com/3QC4fVb3So

According to the document, the former mayor, who was on a salary of $ 10,416 a month, collected 60 days of regular leave (from untaxed leave) which equates to a settlement of $ 32,692.

Likewise, Cruz, who has held the position for the past eight years, has had 30 days of sick leave that will have a balance of $ 14,302.

The document also indicates that he has 14 days more than his regular license which, according to the document, he would have to pay $ 7,369.

The outgoing mayor resigned on December 31, days before new mayor Miguel Romero was sworn in.

Cruz did not aspire to be reelected as mayor, but instead went to the primaries of the People’s Democratic Party in an attempt to become a candidate for governor. However, Isabella Mayor Carlos Delgado Alteri won his party’s primary, although he lost the governor’s position later in the general election.