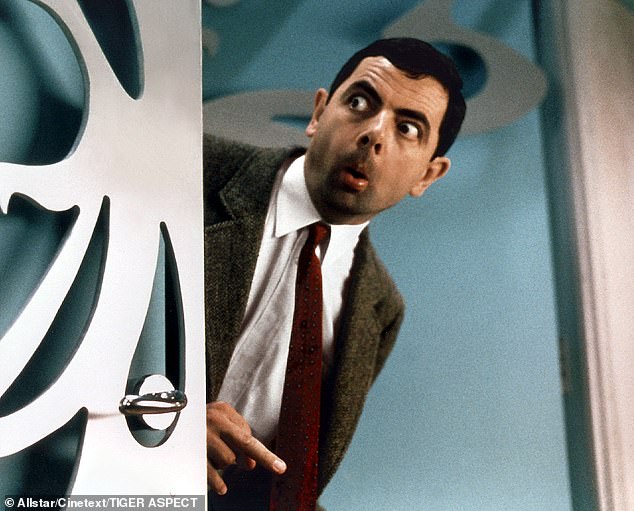 ‘Abolishing culture like a medieval gang’: Rowan Atkinson slams social media and blames it for widening divisions in society

By The Daily Mail Reporter

He is one of the most famous comedians in Britain and he is loved all over the world.

But Rowan Atkinson revealed that he finds playing Mr. Bean “stressful and exhausting”.

The 65-year-old actor said the only role he had enjoyed during his illustrious career was Blacadir because the “burden of responsibility” to be funny wasn’t just on him.

He added that it was “certainly not impossible” for Blackader to return.

He is one of the most famous comedians in Britain and he is loved all over the world. But Rowan Atkinson revealed that he finds playing Mr. Bean (pictured) “stressful and exhausting.”

Portrayed as Mr. Bean, Atkinson starred in ITV from 1990 to 1995, has produced an animated spin-off and two movies on a big screen. It is one of Britain’s most successful comics exports.

The actor, who will be voicing the character in an upcoming animated film Mister Bean, told Radio Times, “ It’s easier for me to do the character out loud and not visually. I don’t really enjoy playing with it much.

The burden of responsibility is not pleasant. I find it stressful and exhausting, and I look forward to its end.

Atkinson also condemned the culture of online cancellation as the “digital equivalent of a medieval gang.” 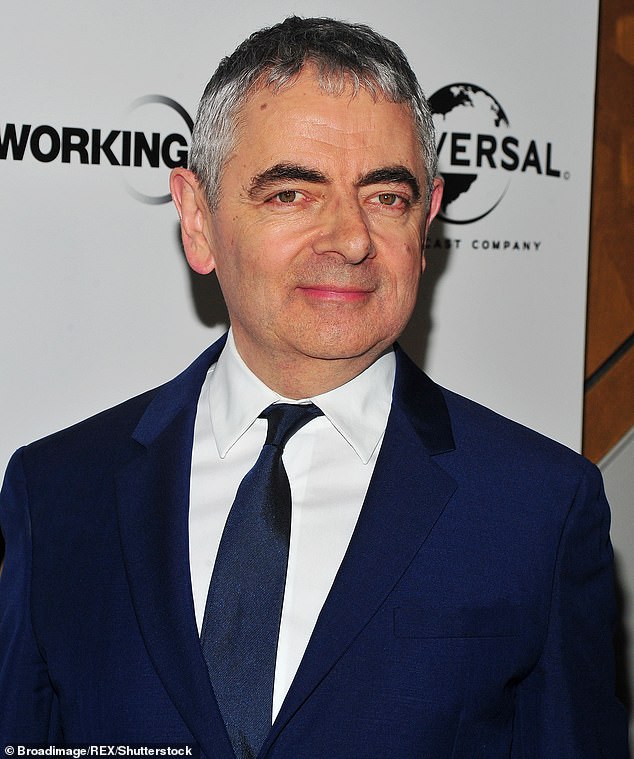 The actor (pictured), who will voice the character in the upcoming animated film Mr. Bean, told Radio Times, “ It’s easier for me to perform the character out loud than it is visual. I don’t enjoy playing it much

He said that social media filled him with “fear for the future,” and that it widened divisions in society and reduced tolerance.

“The problem we face on the Internet is that the algorithm decides what we want to see, and it ends up creating a simplistic and binary view of society,” he said. It becomes a case that is either with us or against us. If you are against us, you deserve to be ‘canceled’.

What we have now is the digital equivalent of a medieval gang roaming the streets in search of someone to burn.

“So it’s scary for anyone who is a victim of this mob and it fills me with fear about the future.”