Change the Ministry of Health 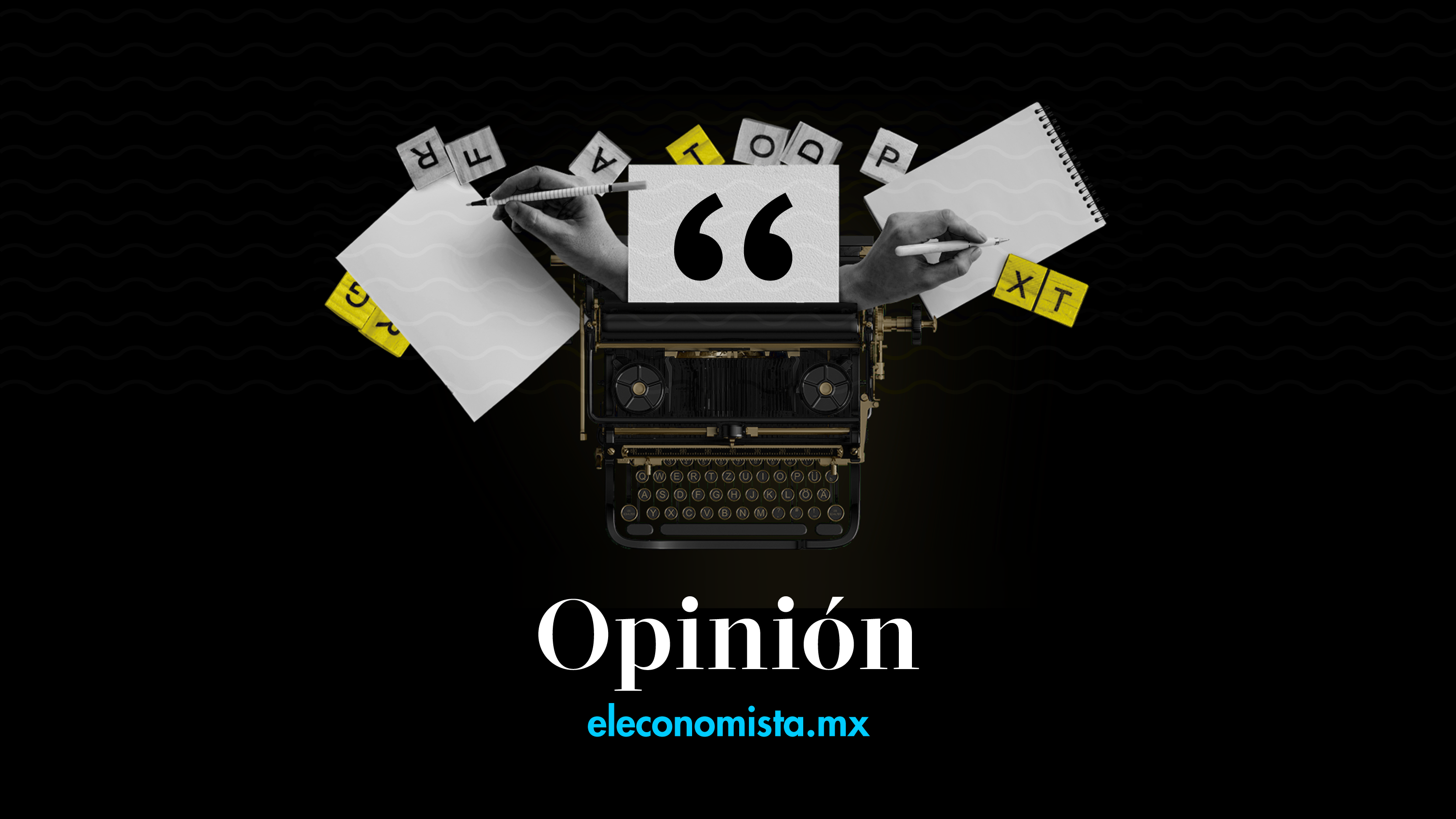 The Ministry of Health is the least indicative of supporting the decentralization process in the federal government, because it is not a body of administrative personnel …

Today, Monday, October 4th, the Ministry of Health has transferred to Guerrero State, it will assume its duties in this insecure city.

This operational transfer is part of the federal agency decentralization project ordered by President Andres Manuel Lopez Obrador. A project that has been completely dismantled over the years.

The scope of decentralization in the Secretariat has not been adequately publicized among workers, who are uncomfortable with “voluntary change of their workplace”.

For now, law firms are advising groups of workers to take to federal justice to avoid being transferred to the new headquarters. On the first reading of the documents in which they were ordered to transfer health workers, they have great possibilities of obtaining that federal justice protects them, given what is stipulated in the Federal Law for State Service Workers.

The Ministry of Health is the least indicative of supporting the decentralization process of the federal government, since it is not an administrative body, and has a chain of highly specialized institutes, laboratories and hospitals, the transfer of which cannot be decided at all. .

The change of headquarters threatens to become a problem due to the dissatisfaction of health workers, it will be necessary to see the position of the strong health union, one of the most numerous unions in the country and a union stronghold of lawyer Joel Ayala.

Alejandro Svarch, President of Cofepris, announced the appointment of Bertha Alcalde Luján (sister of the head of the Ministry of Labour) as chair of the Committee on Health Operations (COS), a strategic area for the organization. The other commissioner appointed is Ermilo Domínguez Zárate to the Evidence and Risk Management Committee. Additionally, in an unusual act, worthy of a detective film, on Thursday, September 30th, América Orellana, chair of the Health Permission Committee, left it up.

Seven months after taking the reins of Cofepris, the Federal Commissioner has changed all of the key officials, and we hope that these actions will translate into better results in an organization with serious corruption problems and thousands of years of delays in sanitary procedures.

Politician, lawyer, academic, and columnist, the president is a Mexican citizen without party and proud.