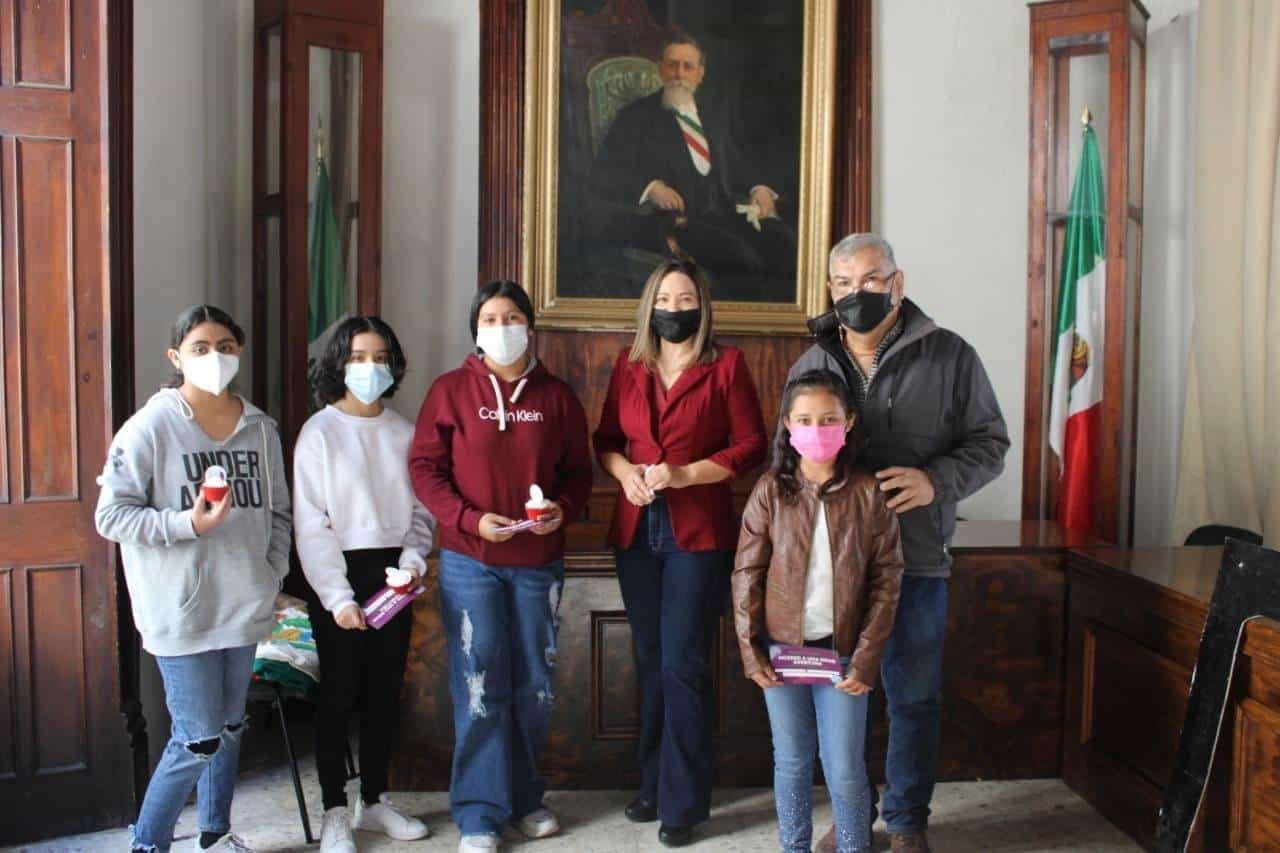 Four cinegas, COAH.- The Directorate of Sustainable Development, in coordination with the Directorate of Education, organized Science quiz passport with the aim of motivating the students From Cuatro Ciénegas to scientific reseach from an early age.

Supported by Mayor Manuel Humberto Villarreal Cortez, CICBEC, Genesis Laboratories, SAGAS AC, CONANP and baccalaureate kopac This competition was held within the framework of the International Day of Women and Girls in Science.

Municipal government through sustainable development manager Yoana Garza Herrera invited all girls residing in Cuatro Ciénegas between the ages of 9 and 15 to participate.

In a simple dynamic, on February 11 each participant was asked to visit a series of places alone or accompanied by their parents, where they would implement practices that would help them encourage their interest in science, there at the end of the practice. They will get a stamp for your passport.

The first three contestants who presented their full passport won a guided tour of the natural areas of Cuatro Cienegas as well as an astronomical show.