Climate Dispute: Redesigning Airspace in the Valley of Mexico 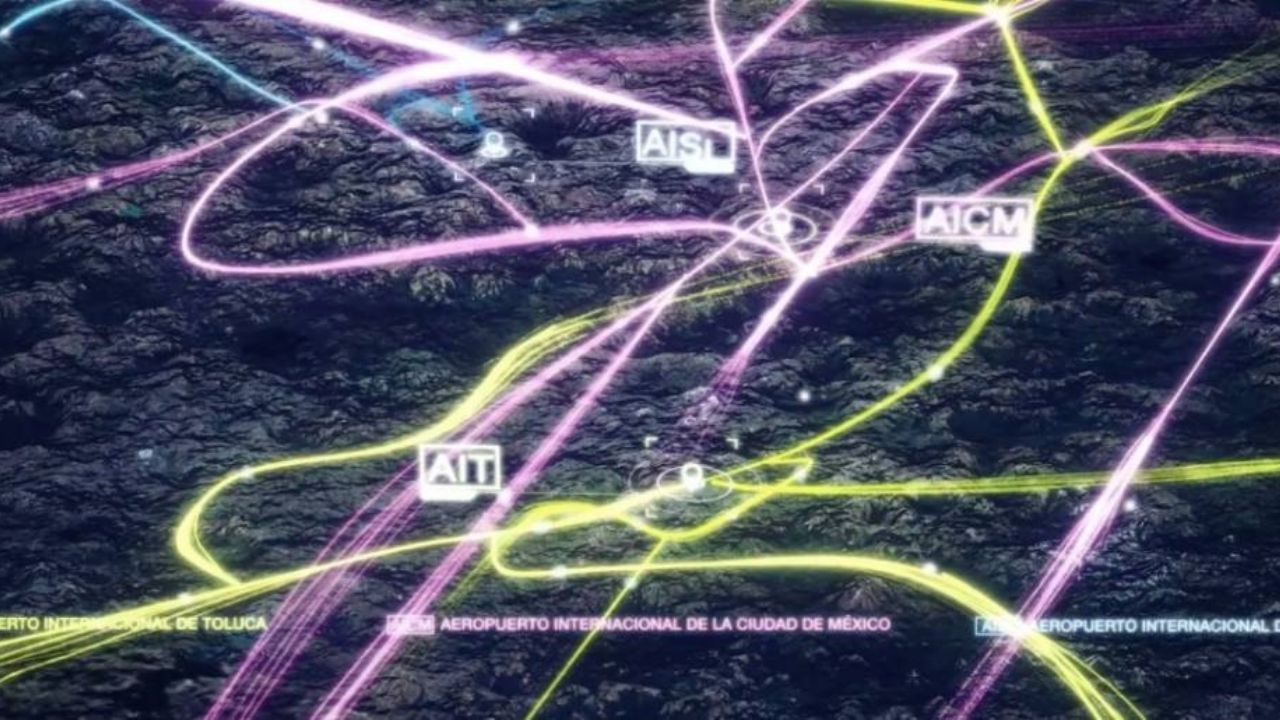 Mexico City (apro). Two words remained in my head for several days, strength and duty. I think of them and usually compare them not only to appreciate their differences, but above all to understand their connections. Since I am professionally dedicated to defending human rights issues, when I examine a case from the perspective of duty, my mandatory reference is our Constitution, and I usually compare what the authorities believe they can do and what they should do.

If I conclude that the conduct of any authority does not comply with the mandates of the Constitution, I suppose a public interest lawsuit can be initiated to rectify the situation. Perhaps this way of dealing with the problem explains the level of demand on the courts. I do not file with pleas, or facts, instead, with a lawsuit, and I firmly believe that it is your job to ensure that any of the human rights implied by my trial are respected.

This is why, in the few cases in which I participate to question the actions of the government for the current federal administration, I seem so callous. However, due reflection, and the practice of minimal reflection, is always the starting point. Although particularly this six-year term thus far, one thing I have tried to do is to put myself in the position of the government and believe that it is acting on convictions, not on impulses, in an effort to ensure something better for the majority.

But as I have already written in this area, the preference of the majority does not mean the preference for the greatest protection of people at all times. And at least on the issues I raise, after careful analysis, I end up convincing myself that this government, like previous governments, does not usually have a mandatory reference for its decisions, and the effective fulfillment of constitutional mandates.

See also  They keep IAGO, a space that Toledo founded 33 years ago

With this mental outlook included, I committed myself to defending only one out of the many groups of people who were affected by the new. Airspace design in the Valley of Mexico. Since it could not be otherwise, given my training, we conducted the Amparo trial on the basis of a legitimate collective interest, not only to seek respect for their human rights, but also to fulfill obligations to posterity.

The trial of the amparo takes place in 567/2021, currently before the Fifth Circuit Court for Administrative Matters in Mexico City, like all other trials that have been initiated to combat the redesign. But even that’s what we’ve put forward, because in light of the constitutional reform known as “Judicial Reform,” published last March, neither that court nor the 10th Collegiate Court on First Circuit administrative matters should “focus” trials and resources.

We hope that the Supreme Court of Justice will decide to intervene in the interest and importance of the case – not only because the Court and the Court referred to have prejudged this question, and because the former refused to perform its duties at the trials. environmental. We hope this will be based on the basic approach to our protection: defending the right to a healthy environment, but not because of changes in the quality of life, health and well-being of those who live in the affected space, but to ensure for future generations, due to the climatic impacts of the aforementioned redesign.

Of course, the authorities failed to report on the project and did not even consider the possibility of effective participation of the affected people. This has caused them to ask many questions, as nearly every aspect behind this airspace redesign is in doubt. Which I return to the contradiction between power and duty. The authorities assume that their position allows them to do as they see fit, without taking the time to consider whether they should do so. So it is up to people to sue them for doing what is a duty, as it is an obligation. The most important thing to do is not to use this redesign to increase air traffic. The saturation of the airspace with aircraft does not mean that they should do so without more.

See also  The Most Common Lies About Space