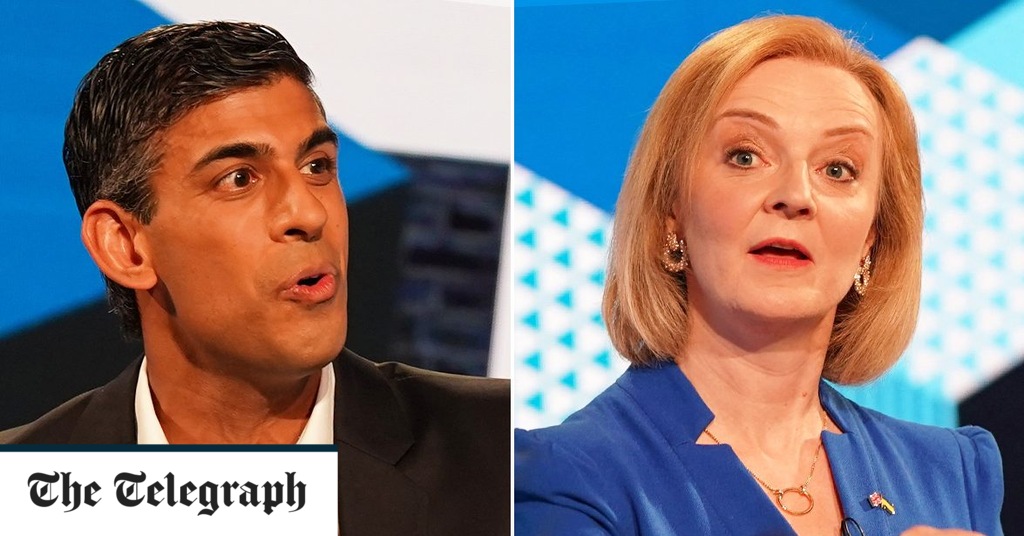 The tax is set to rise from 19 percent to 25 percent next year. Ms Truss said she would halt the hike while Sunak committed to carrying it out as planned.

Speaking to Sky News, the foreign minister was asked about the IMF’s global economic update (see post below at 15.22), which means not cutting taxes and keeping spending is the way forward.

She said: “Let’s be clear, his (Rishi Sunak) plan is to raise taxes. He plans to raise corporate taxes, raise our taxes to the same level as France. It will put off people who want to invest in Britain. I know there are plenty of opportunities all around. across the country.

“Less investment means fewer jobs, fewer opportunities, lower wages, and lower productivity in the future. So it’s cutting our noses to flatter our face. The truth is that we promised in our statement not to raise National Insurance. I thought it was a mistake at the time to do so, and that’s why I’m going to reverse it.”

That’s why I want to keep taxes low, attract investment, and drive growth. This is the best way to pay off our debts.”