Could Francis become another pope emeritus due to his health problems? 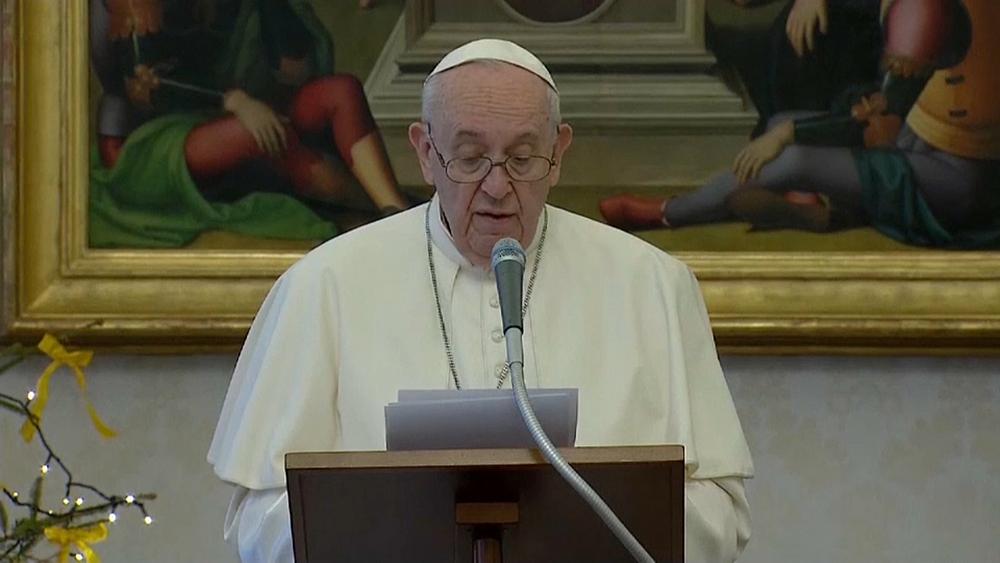 Pope Francis insists he has no intention of resigning. But rumors about his poor health after surgery this summer are causing great concern in Rome and the Vatican.

“Certainly anyone can see his mobility difficulties. Needless to say. But we actually saw it before his colon operation. His right hip has been waiting for years for a prosthesis unlikely to come in after the Fourth of July operation. Recently revealed he had 13 removed inches of intestine. And for an 85-year-old man, that’s a very strict diet.”

Although voluntary retirement, at least for the time being, seems far fetched, the question remains as to what to do if Bergoglio wants to step back, as his predecessor Benedict XVI did at the time.

The problem of the Catholic Church has not been resolved

The figure of the Pope Emeritus is an unresolved problem for the Holy See. There are only two cases in the history of the Catholic Church.

Grana comments: “Certainly, the figure of the emeritus pope can be normalized.” “But it’s hard to do with a living emeritus pope because it would be a law against the personagainst Ratzinger. It is also difficult to do because rumors are spreading again that Bergoglio is ready to resign.”

Except in the case of John Paul II, the state of health of St. Peter’s successors has always been a secret under the Seven Keys. But in this case, the physical deterioration of the Argentine pope also worries the great challenges of his pontificate.