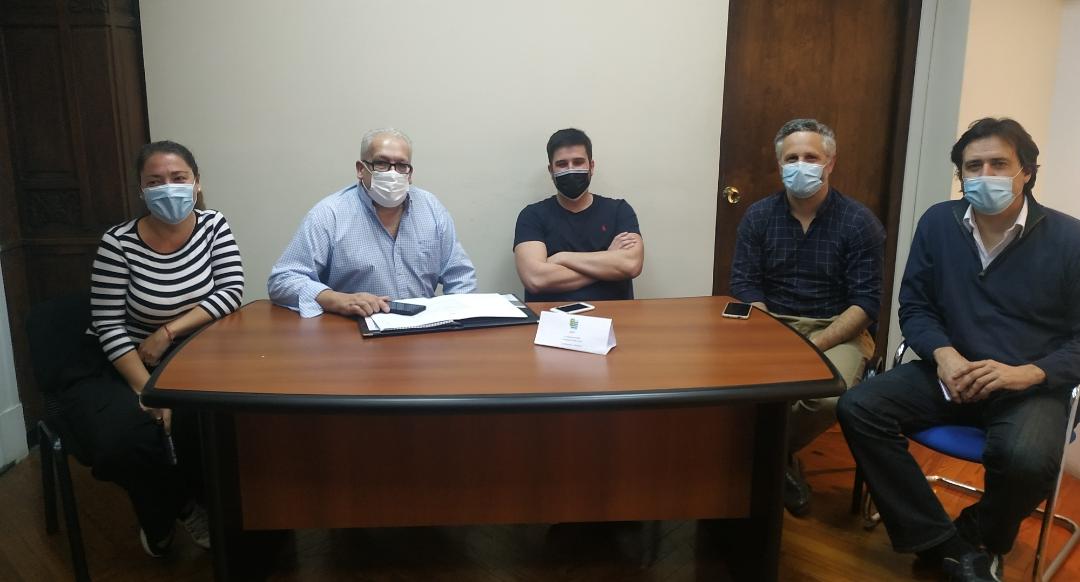 The Uruguayan Basketball Association has reached an agreement with LBM to organize the Uruguay 3×3 League which will have two divisions and the federal clubs will participate.

3×3 exponential growth, in fact, was an Olympic specialty at the Tokyo Games, for the first time in history. Besides the successful tours across the country that took place over a few years, there is an evolution in thinking ahead.

The Uruguayan Basketball Association has joined the LBM, the amateur basketball league of excellence in Montevideo. Together they will organize the Uruguay 3 x 3 League, which will consist of two teams.

Olivol Mundial and Urupán will play a second as a prize for their promotion. In addition, it will be proposed to teams from El Metro and DTA. The idea is to get at least 12 teams.

The tournament takes place between October and November at the stage of the Helsinki 1952 and Melbourne 1956 Olympics, located in the Rambla and Luis Alberto de Herrera.

See also  Prizes for everyone in the National League