Diaz: “I feel that we are on the right path, we have a great desire and are fighting for the goal” 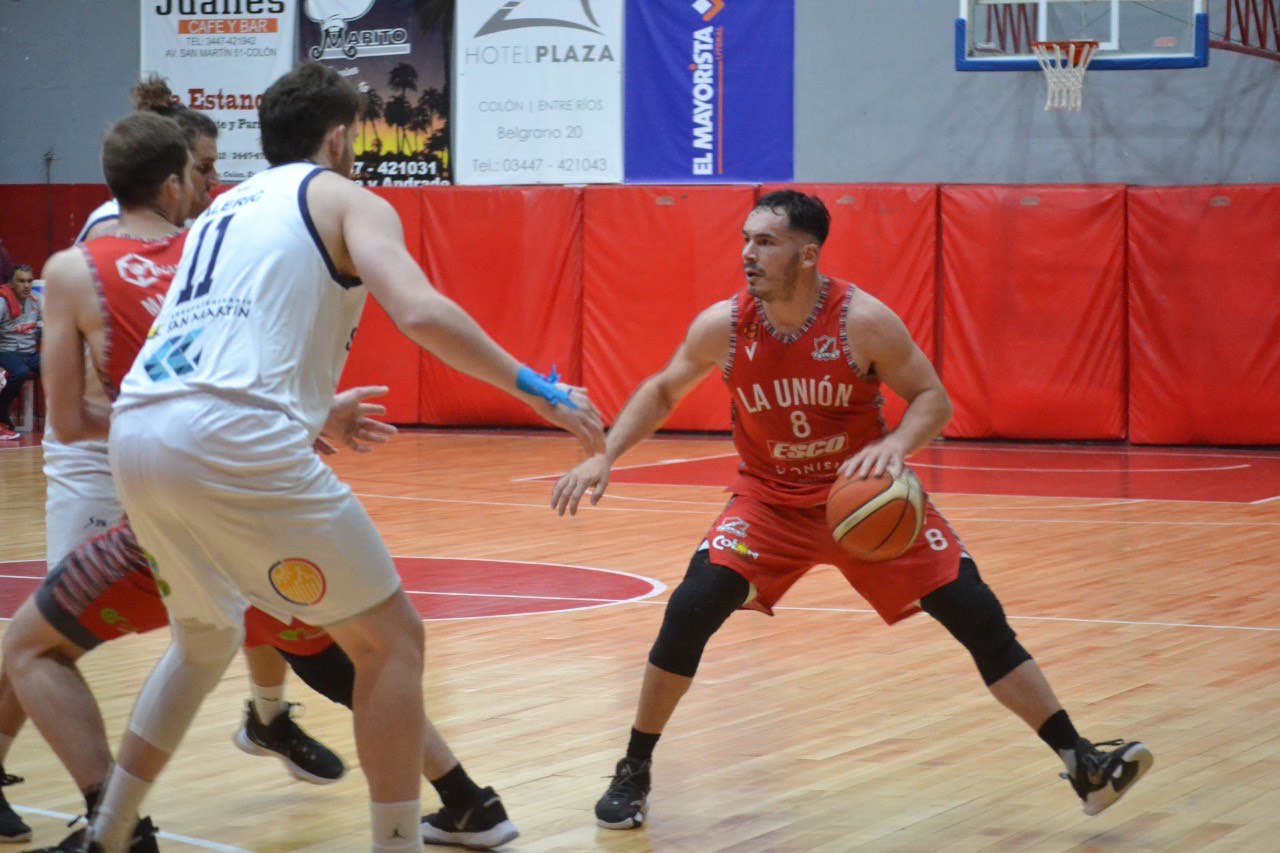 Brian “Oso” Diaz, 38, is the captain of La Unión de Colón who finished captaining Entre Ríos, and last Sunday received a ticket to the semi-finals where he will face Tokyo de Posadas.

The group led by Guastavino will face Tokyo de Posadas starting on Monday, with the particularity that this time the contender has the sporting edge, as the series will start at “Carlos José Delasoie” and then pass the definition to Misiones. The experienced Red captain spoke with the club’s official press about what’s happening and what’s coming up.

The base started by talking about how he sees the team in these situations, knowing mostly that the playoffs have a different hue than the rest: “I see the team very committed and eager to continue competing. The days we had once we finished the first part of the tournament were very good for us to work physically and adjust The various things presented during the 26 matches of the regular stage.” In addition, he also expressed that the key to getting the team to where it is today is to understand the human substance for which they have to compete to the end, highlighting the union of the group. Within this last position in relation to the team, he highlighted the importance of supporting people who are in everyday life, as well as in moments when they were in sporting downturns, they were dealing with each other as a group.

On the other hand, they asked about the differences between the regular stage and the playoff stage that involves teams from other regions crossing: “The Entre Ríos division was very even, there was tough competition due to the number of teams it made up. We played 10 more matches than we played in the NEA, which , although it involves more wear, it also results in us playing longer as a team.” Speaking of the streak he had to face, the captain commented: “Sarmiento and San Martín, who are tough teams, have shown the high level that is in the NEA, and have also expanded On the next contender, Tokio de Posadas, who won first place in his area and proved to be a strong team, which the captain also takes a challenge to face.

Speaking specifically about the state of the qualifiers, he emphasized what we experience emotionally, tuning into the most beautiful part of the tournament, where the best teams remained and nothing could be given up: “I feel that we are on the right track, thanks to the desire and fighting for the goal. Regarding the series Quarter-finals, where the peculiarity was that Red started the series after falling 1-0, after falling at Curuzú Cuatiá, said: “It was a test of the character that we knew how to beat in the best way since we came back from Corrientes with no margin for error for the first time in the crossings. But always knowing that in our stadium with our people and correcting some issues that didn’t go the way we wanted in the first match, both in defense and in attack, we were going to go forward, and that’s how it was over.”

When asked about the amount of daily interventions at this stage, Diaz emphasized the importance that comes: “In this part of the tournament there is no tomorrow, you have to give everything because any mistake makes you lose a key point and in the worst case can leave you out. In the normal stage You know that in a few days you will have your revenge, and also because of the number of games you have, you are looking for a return to the process as the games progress.”

In conclusion, the bear as he is known in the red institution chose the word > to sum up what he is going through with the club of his loved ones, and added: “Today I must return in this state with the club that gave me everything, with my son and my father in the stands, with a group of people of class The former are committed and united to the ultimate goal. Impossible not to get excited. Personally, everything is experienced with the added benefit of being club-born, being fortunate enough to be able to experience all of this where one grew up and being trained as a professional makes it all the more exciting” .