Digital State | Science in 200 Seconds: The New Format of Scientific Publishing at UBA 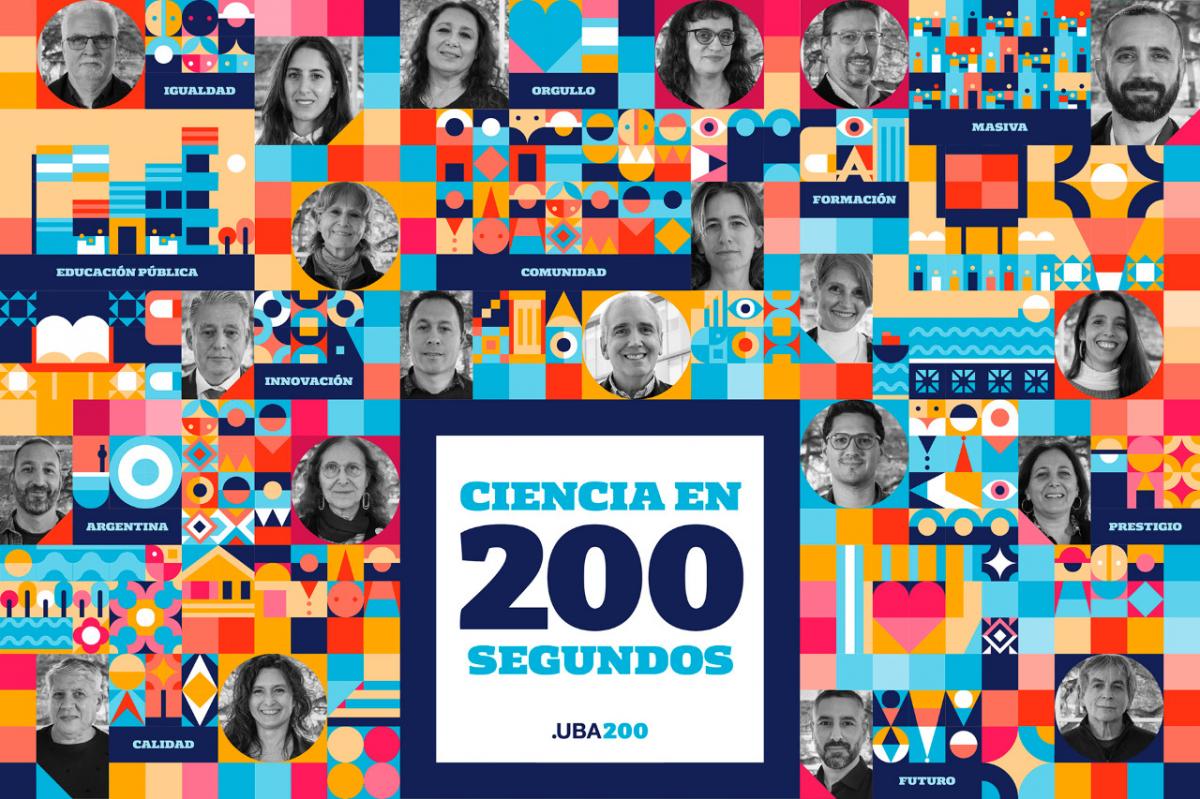 In the year of its bicentenary, on Thursday, October 14, UBA presents a new scholarly publishing initiative that seeks to highlight the different lines of research being conducted at the university. In these 200 years, UBA has made scientific contributions that have changed the history of the country. Today it continues to do so. For this reason, the University of Buenos Aires launched Science in 200 Seconds, a scientific publishing initiative in which researchers explain, in 200-second animated videos, the central aspects of their research agenda.

The Science in 200 Seconds program seeks to impart specific research expertise from the various centers and institutes affiliated with UBA’s thirteen faculties, which may have an impact on different dimensions of everyday life. The videos are aimed at a wide audience that does not necessarily consume science news.

“UBA is on the frontiers of knowledge and has modern research institutions both locally and internationally,” said University President Alberto Barbieri. He stressed that “this initiative aims to inform the community about some of the scientific developments that the university is developing, which have tangible effects in various areas of public life.”

The researchers involved in the launch and their research topics are:

● Norma Brunner Early detection of autism in infants and children.

● Claudia Ribodo Biotechnology and the environment.

● Horace Solomon – Institute for Biomedical Research in Retroviruses and AIDS to Combat Epidemic.

● Cecilia Seragosa The use of 3D guides in endodontic microsurgery.

Additionally, with the goal of institutionalizing the practice of scientific publishing, Science in 200 Seconds will continue to add new content in the next four months.

Videos can be viewed at https://ciencia200.uba.ar/.