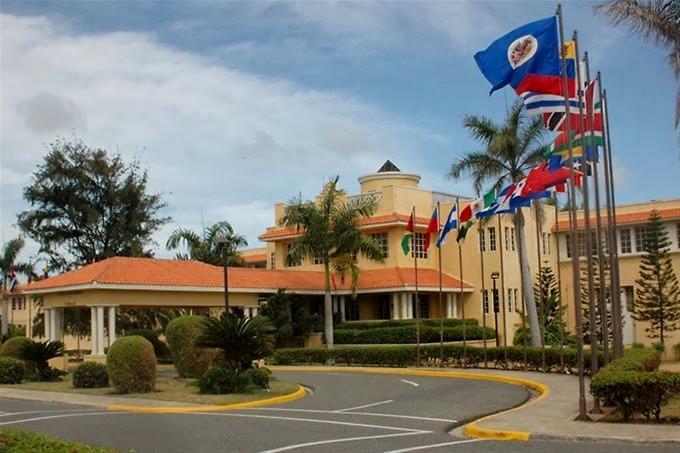 Through a letter addressed to the United Nations Commission on Human Rights and the World Labor Organization, a group of Dominican diplomats Denouncing the alleged ‘unlawful dismissal’ of his jobs In the Ministry of Foreign Affairs (MERX) and other decentralized state institutions.

According to the document, these violations of the basic rights of professional officials occurred at the beginning of the Covid-19 pandemic.

“The State Department (Mercks) has more than 700 officials, most of whom are from diplomatic professions, He was dismissed without justification, violating regulations, laws and regulations‘, repeat.

Similarly, the group denounced that the Dominican foreign service had suffered for several decades Arbitrariness, arbitrariness and violation of their rights, without a system of consequences. Therefore, they considered it appropriate to initiate a process of monitoring and punishment against lawbreakers.

“Many have been expelled without recognizing his right to pensionand others have been dismissed from sick work and on sick leave, an action subject to punishment,” the complaint explains.

He also added that these dismissals of public servants are worrying not only for diplomats, but also Also for their familieswho consequently suffer the economic damage resulting from low income.

According to the letter, the specialists in diplomacy who were dismissed from their posts went to the relevant authorities of the state to file their complaint. however, not successful. Faced with this panorama, they saw the necessity of revealing their statuses to international organizations.