Elizabeth Lilly Aguirre: ‘We want to create space outside the crack’ 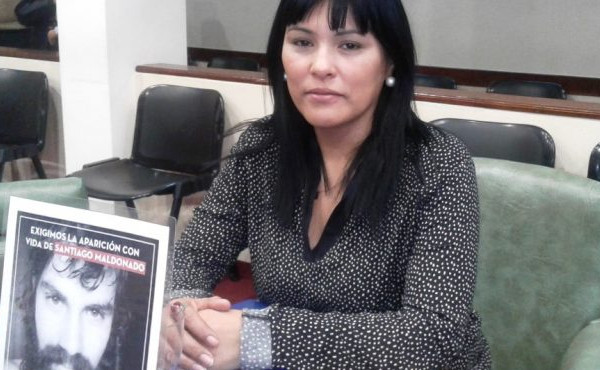 The Secretary General of Libres del Sur San Isidro spoke about the current situation, the campaign and the union with Florencio Randazzo.

“We are creating a vast space that can solve the problems of neighbors, which solve the discontent of the people who suffer from them the most, such as the lack of real work, the massive inflation, the uncertainty of not knowing how to end this,” Aguirre said.

As the leader of Libres del Sur San Isidro expressed: “We see with great concern the difficult situation for merchants and small and medium-sized businesses, due to the economic crisis and restrictions that make it impossible to do business with their banking.”

The former consultant from San Isidro continued her suggestion: “We will work in San Isidro to create a space where the hub is, and contribute ideas and projects to restore the business as the main hub. We have already started launching workbenches in every area in the area and adding neighbors who make their claims as well as ideas to aggregate these projects “.

When asked about the space that Florencio Randazzo built where he held a meeting of national leaders a few days ago, Aguirre replied: “Florencio Randazzo is the best leader who can unite those who are outside the crack and think of a project for a real country for everyone and all Argentines. We are in constant conversation and we work so that this continues The space is growing, in the province and in our municipality”, concluded the social reference.

See also  The Ministry of Health confirmed the arrival of 126,360 new doses of Pfizer vaccines