Emad Diallo scored three assists and one goal to lead Manchester United Under-23 to a 6-4 win over Blackburn. 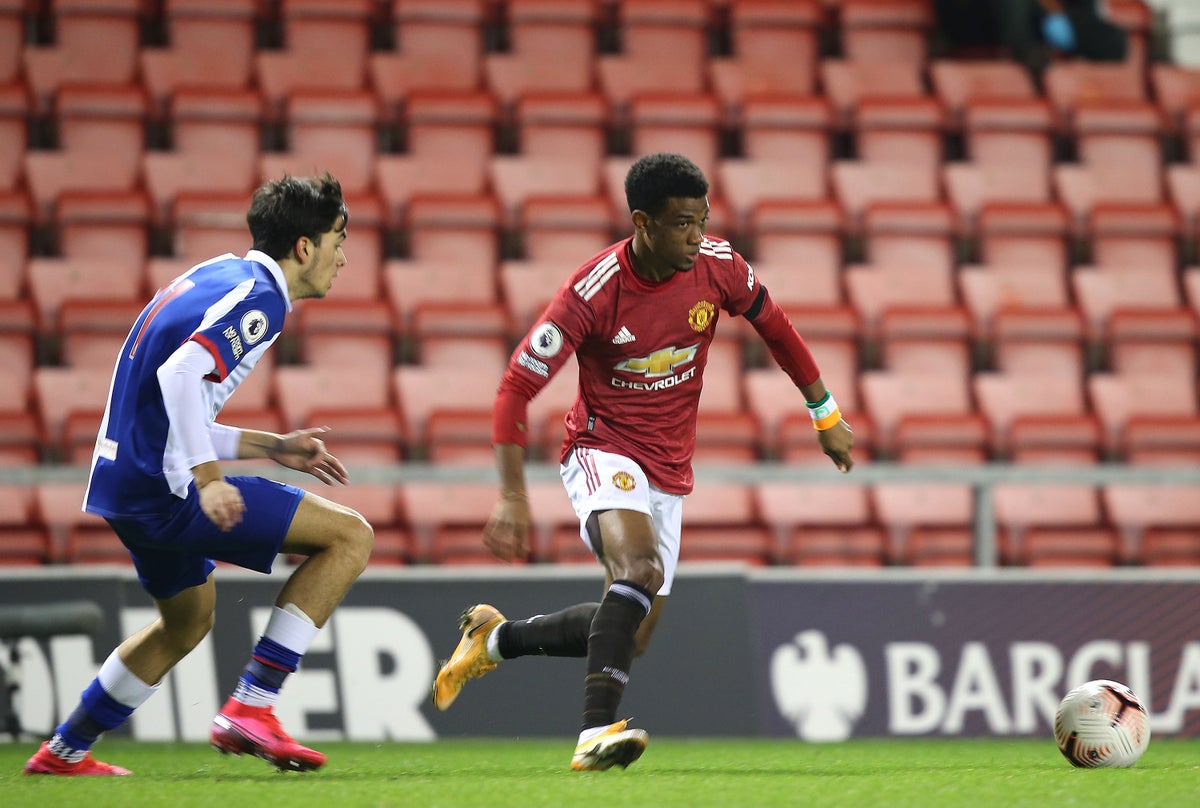 Diallo scored three assists as the U-23 team fought from two goals behind to defeat Blackburn in a thrilling 10-goal match Friday night, scoring the last to make a great comeback. Potential young teammate Cholas Schuriter secured a hat-trick, while Hogel and Hannibal Meghre scored the scoring sheet.

Diallo agreed to join United during the summer transfer window, but had to wait until the January window for his transfer from Atalanta to be finalized.

The 18-year-old winger is not expected to make a serious impact on Ole Gunnar Solskjaer’s first-team squad this season, but the United coach hinted the Ivory Coast-born striker may be introduced for the first time later in the season.

Diallo starred for United Under-23 in the 6-3 win over Liverpool on January 30, and scored two goals that led journalists to ask Solskjaer if the winger was ready for his first team.

Solskjaer responded by suggesting that striker Joe Hogel – who scored four goals in that match – might be more likely to call the duo into the first team first, but Diallo now has three goals and three assists in his last two matches under-23.

While his participation against Blackburn means that a team’s role against Everton on Saturday night is unlikely, it may not be long before he lures Solskjaer into engaging the young winger – especially as United faces a potential Premier League title challenge alongside the European League and the FA. Football Cup.