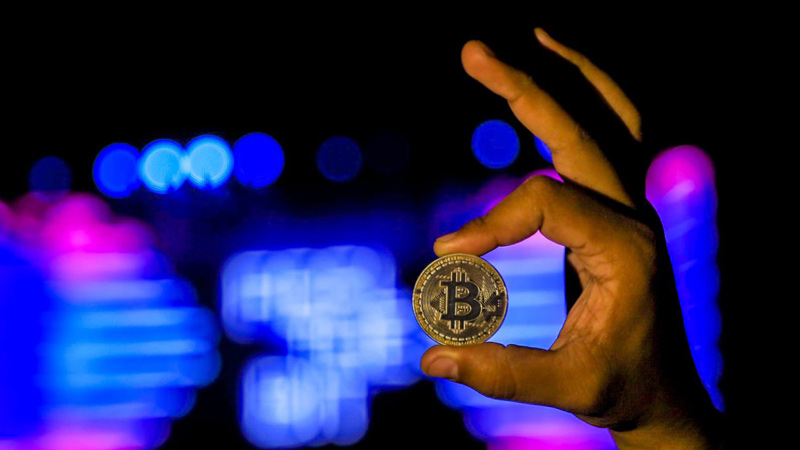 Argentine cryptocurrency exchange Lemon Cash has announced that it will delegate custody of cryptocurrency to Lanin Pay, which is licensed in El Salvador. In this way, the company is exempted from reporting the movements of crypto assets of its users to the tax authorities in Argentina, Criptonoticias.com reported.

The announcement was made through an email in which Lemon detailed to its customers the changes to the terms and conditions of use and to the privacy of the platform.

In addition to expressing the transfer of guardianship to a foreign company – its name appears to be associated with the Lanín de Neuquén volcano, where the company’s creators come from – Lemon also explains in the letter that this has no effect on the use of the program.

It might interest you: “Cryptocurrency is the biggest bubble in history,” says one of the biggest “sharks” on Wall Street.

“None of these changes affect how you use Lemon Cash every day. Your operations will not be affected in any way and you will be able to continue to work in pesos and cryptocurrencies as normal,” the letter states. CriptoNoticias has contacted the company for further comment on the matter, but they have not commented on the matter yet.

Tax changes after moving to El Salvador
An indirect but important consequence follows this change announced by Lemon. Since the custodian of cryptocurrencies is now in charge of a foreign company, the obligation to report to the Federal Department of Public Revenue (AFIP, Argentina’s tax collection authority) no longer applies to users’ possession of crypto assets.

This question was answered by Borja Martel, CCO and co-founder of the Argentine company. On Twitter, a user inquired about this issue and the businessman replied that, in fact, AFIP can no longer request information about it.

Buenbit, another Argentine exchange with services similar to Lemon, makes clear in its terms and conditions that the custody of crypto assets is being delegated to a UK-based company. Therefore, the same exemptions have already been applied to that company.

However, operations in pesos and debit cards of both exchanges can be detected by the treasury.

The same happens with bank transfers, which, although they are done from local companies to companies in Argentina, automatically appear in each person’s bank records.

Therefore, the change only occurs in holding cryptocurrencies, but not in expenditures in pesos or bank transfers to or from Lemon or Buenbit accounts, as both companies explain in their terms and conditions.

The history of lemon in El Salvador

The relationship between Limone and El Salvador is not unprecedented. In September, the same day that Satoshi Nakamoto’s cryptocurrency was adopted as legal tender by that country, the Argentine company teamed up with a local financial firm to adopt bitcoin.

Specifically, the exchange helped with the technical part of the program, as CriptoNoticias reported at the time. However, company executives told this medium that they were still studying new alternatives in Central America, a fact that occurred a few months later with the announcement of Lanin Pay SA

More on this topic