First appearance against the USA: Chile begins Monday at the U-16 Women’s Basketball World Championships 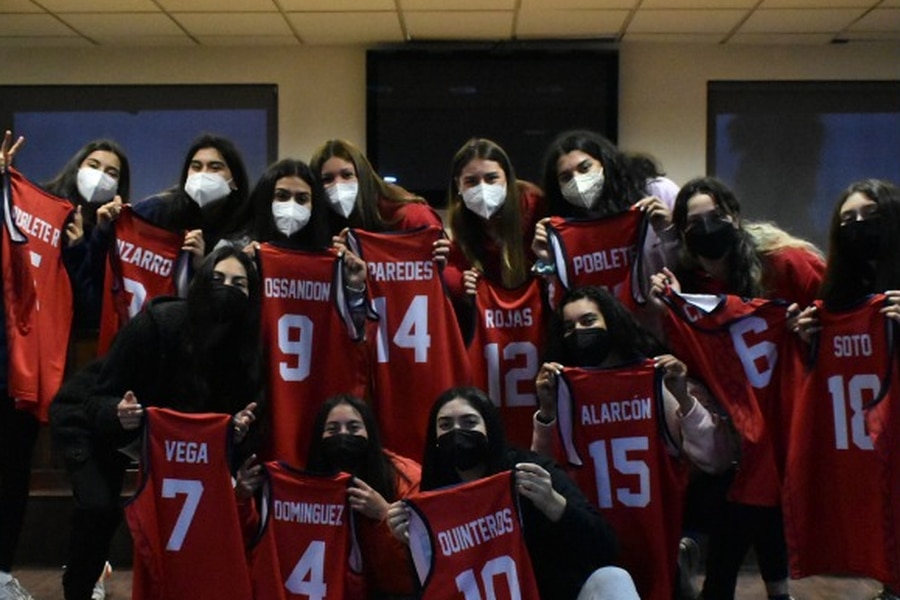 The women’s under-16 basketball team is preparing for the big challenge of 2021. Starting Monday, the 23rd, they will look to qualify for next year’s planetary event in Hungary at the World Cup in Mexico.

In their group they should be measured against Argentina, the United States and the locals. The other region was completed by teams from Canada, Brazil, Puerto Rico and Costa Rica. Four of the eight teams will qualify for the FIFA U-17 World Cup.

And the debut will be the most complicated. The Chileans will have to face the American team, a country that historically dominates in every category of international basketball. fact North Americans have won the trophy in five of the six editions of this. Canada only managed to end this dominance in 2015.

In conversations with the Chilean Basketball Federation, the national coach expressed his feelings about the tournament. “We worked hard to be in the top four. We know we are up against world powers, but we have a lot of faith that we will do well.”Juan Miranda Brene said.

He also commented on the steps the team has taken in recent years. The process for this selection began in March 2018, with observations being conducted in various parts of the country. We went to Concepción, Valparaíso, Temuco, Puerto Montt, Antofagasta, Iquique and Santiago. We gathered at least 250 players to stay with 12, who represented us in the South American U14s in Guayaquil, Ecuador, where we got a bronze medal”, he completed.

After debuting against the United States, Chile will face Argentina on Tuesday the 24th and Mexico a day later. The group stage is not elimination and only determines which keys each team stays in. The quarter-final matches begin on August 27.