For Climate Change and Agriculture, Are GMOs the Future? 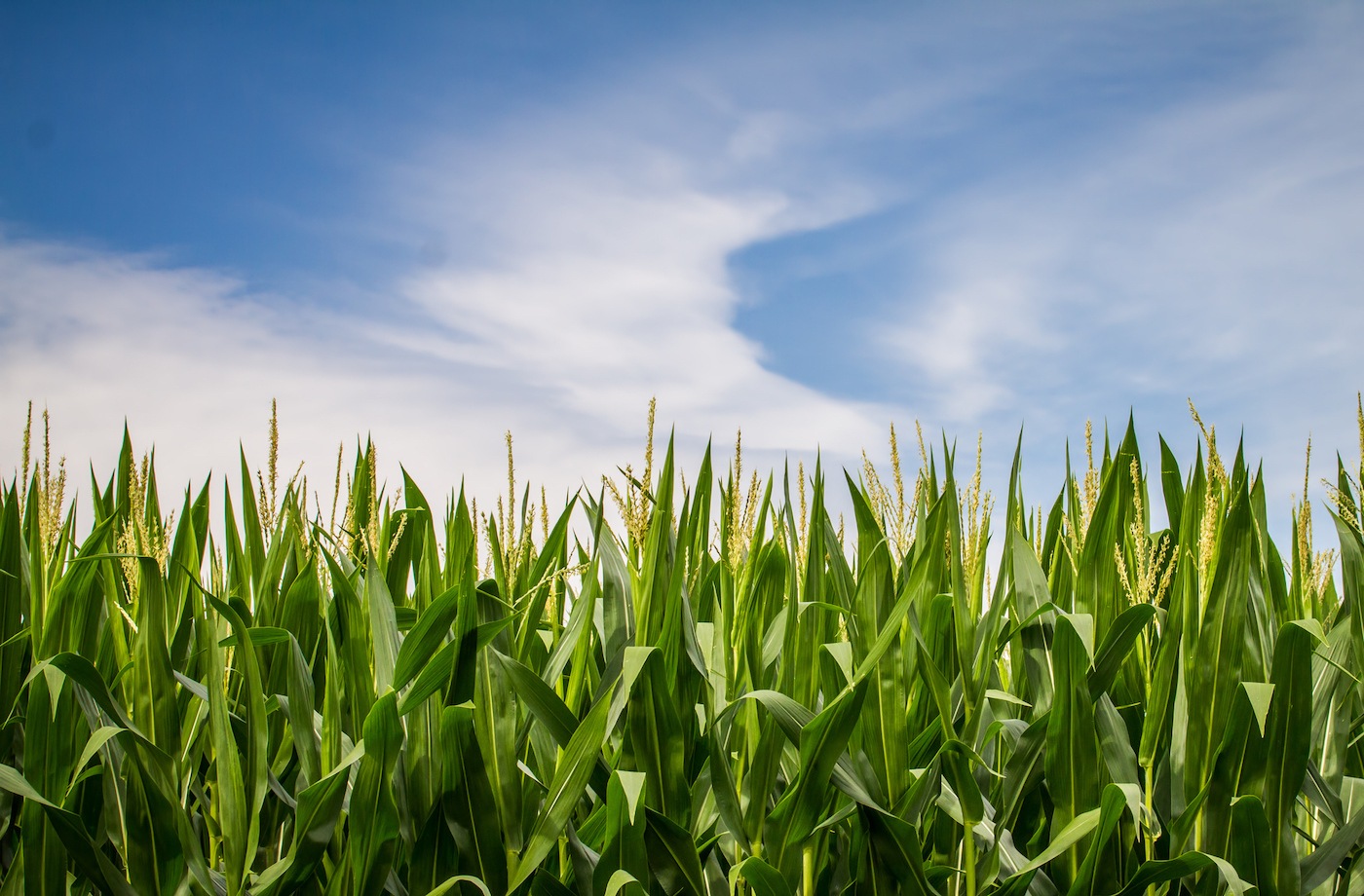 Changes in the quantity and quality of genes and mutations are found everywhere in nature. Mutations can be both useful and harmful. Beneficial mutations are at the heart of the evolution of any species. Genetic engineering allows for altering the genetic code of animals and plants, endowing them with new properties or improving the existing ones. But how does that help in tackling climate change? Let’s try to find out, starting with defining what GMOs are.

GMO (genetically modified organism) is an organism in which the set of genes has been artificially altered. Most GMOs are different types of plants that are used in agriculture and the food industry. When food is made from such organisms, it is called genetically modified food.

In traditional breeding, new plant varieties are developed by crossing plants with the desired traits and selecting the best results. In the genetic modification of organisms, the genes of non-crossed species are used. Such changes in genes cannot occur as a result of reproduction or natural recombination of genes.

What are the Issues Surrounding GM Crops?

The wars of supporters and opponents of genetically modified organisms have been going on for decades. Some are sure that GMO foods cause tumors and affect the human genetic code, while others believe that modified food is no different from ordinary food and even surpasses it in quality. The problem is complex, but research in recent years has clarified a lot.

See also  Shoalder will be the next manager of the Mets

So far, there are only two likely risks associated with the use of GMOs:

The Pros of GMOs in Battling Climate Change

With the help of genetic engineering methods, scientists create high-yielding crops and resistant to different conditions. Such crops can be grown on dry, saline, and degrading soils, which is essential due to high rates of environmental pollution.

With the help of high-yielding GM crops, people can solve the problem of hunger, especially in developing countries. In addition, the population of the Earth is constantly growing, so the issue of hunger may affect other countries as well in the future.

Besides, genetically modified crops can be less harmful to the environment during cultivation. For example, scientists have successfully tested higher-yielding genetically modified rice, significantly reducing methane emissions, one of the leading greenhouse gases that cause climate change.

In fact, GMO plants can also be watered and cultivated less frequently. This will save water and reduce the greenhouse effect by reducing the thermal radiation of arable land. In addition, fewer agricultural machinery in the fields will help control carbon dioxide emissions.

Breeding plants that bear fruit more often require minimal cultivation and even absorb CO2. This would help to significantly reduce the greenhouse effect and improve the environmental situation around the world.

See also  Tamar Hamlin: The NFL star got up and asked the doctors who won the game

Overall, despite all the difficulties with the development and safety testing, scientists are confident that humanity cannot do without transgenic plants and products in the future. GMOs will help humanity prevent hunger or mass crop failure and minimize the harm agriculture poses to the environment.