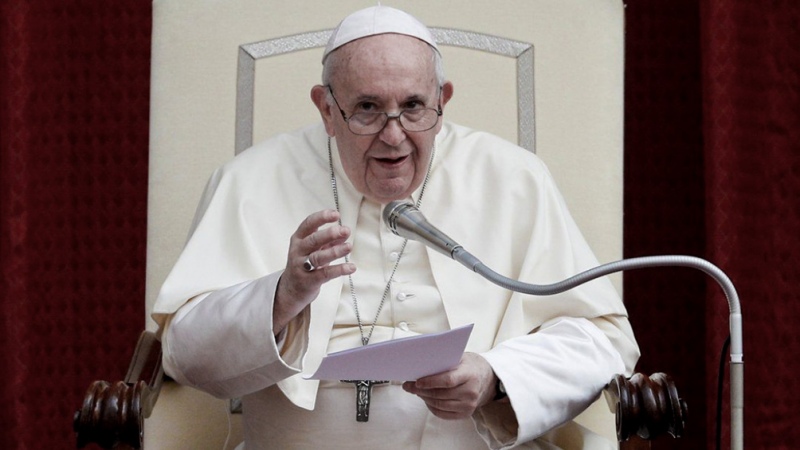 The Pope expressed his regret, saying: “The current epidemic has highlighted many shortcomings in health systems.”

Pope Francis stressed Tuesday that “health is an essential public good,” while calling for more investment in this sector, criticizing that “the weakest and most vulnerable do not always guarantee” access to treatment.

“The current epidemic has brought many highlights Deficiencies in health systems and deficiencies in patient careThe Pope expressed his regret in the message he released on the occasion of the International Day of the Sick, which will be celebrated on February 11th.

For Francisco, “the elderly, the weakest and the most vulnerable are not always guaranteed access to treatment, and it is not always fair.”

And so the Pope stressed that “this depends on Political decisions, how to manage resources, and the commitment of those in positions of responsibility“.

He claimed that “investing resources in caring for and caring for patients is a priority linked to the principle: Health is the primary public good.”

On the other hand, the Pope stressed that, “At the same time, the epidemic has also shed light on the dedication and generosity of health workers, volunteers, workers, priests, men and women monks who, professionally, self-denying, sense of responsibility and love of neighbor have helped, care, cherish, and serve many patients and their families.”

“A silent crowd of men and women decided to look at those faces and care for the woundedThose who felt close to the fact that they belong to the same human family, “he said in a letter published by the Vatican Press on December 20.