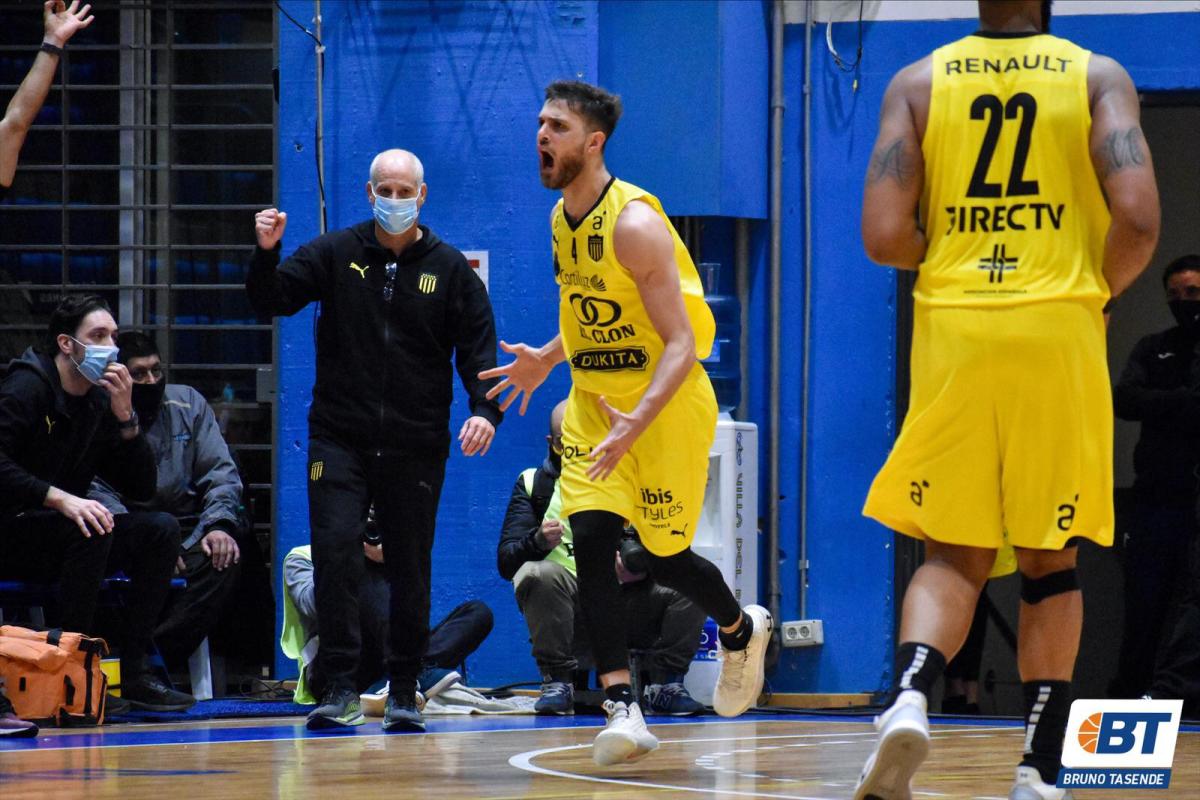 The start of the match began to be intense and interesting, hitting Goes from the ocean and running the field every time the match allowed him. But as the minutes passed and adapted defensively to Square 1, the charcoal matched the pace and continued to win from the hand of “King” David Huertas, uneasy everywhere with its extremely powerful 1 × 1. This Effective Square 1 raised by Kogan generated that the missionary did not flow much in the attack, and fought hard with target. In any case, Penarol could not take full advantage of the good defensive work, opening short rentals but without making a big difference. Until Araujo began controlling the bass, imposing conditions and generating starting from his area of ​​influence, nevertheless maintaining a defensive tone, the charcoal opened the maximum moment (14 points) and went to rest to win 38-24, against the very low attack Goes, who scored 5 points Just in ten minutes.

The panorama changed at the beginning of the sequel, as the missionary reacted to harm from the ocean, along with Elsener and Giorgetti. In the best missionary moment, which succeeded in reducing income and placing it in seventh place, it was time for the duo of the coal inmates, as they took aggressive and significant in this passage, and in this way those led by Kogan faced the conclusion and won 58-47.

And if anyone is missing today it is Diego Garcia. He arrived in time, after Bunchi’s exit due to non-athletic style, and when Goes shortened distances again, aurinegro, triple, husband and free team base appeared, ten consecutive points in the first four minutes of the finale so that Penarol scored, with an average of half Big income. after this? There was no match, Penarol dominated it to the end. It was a victory over coal, in the final numbers 84-71.