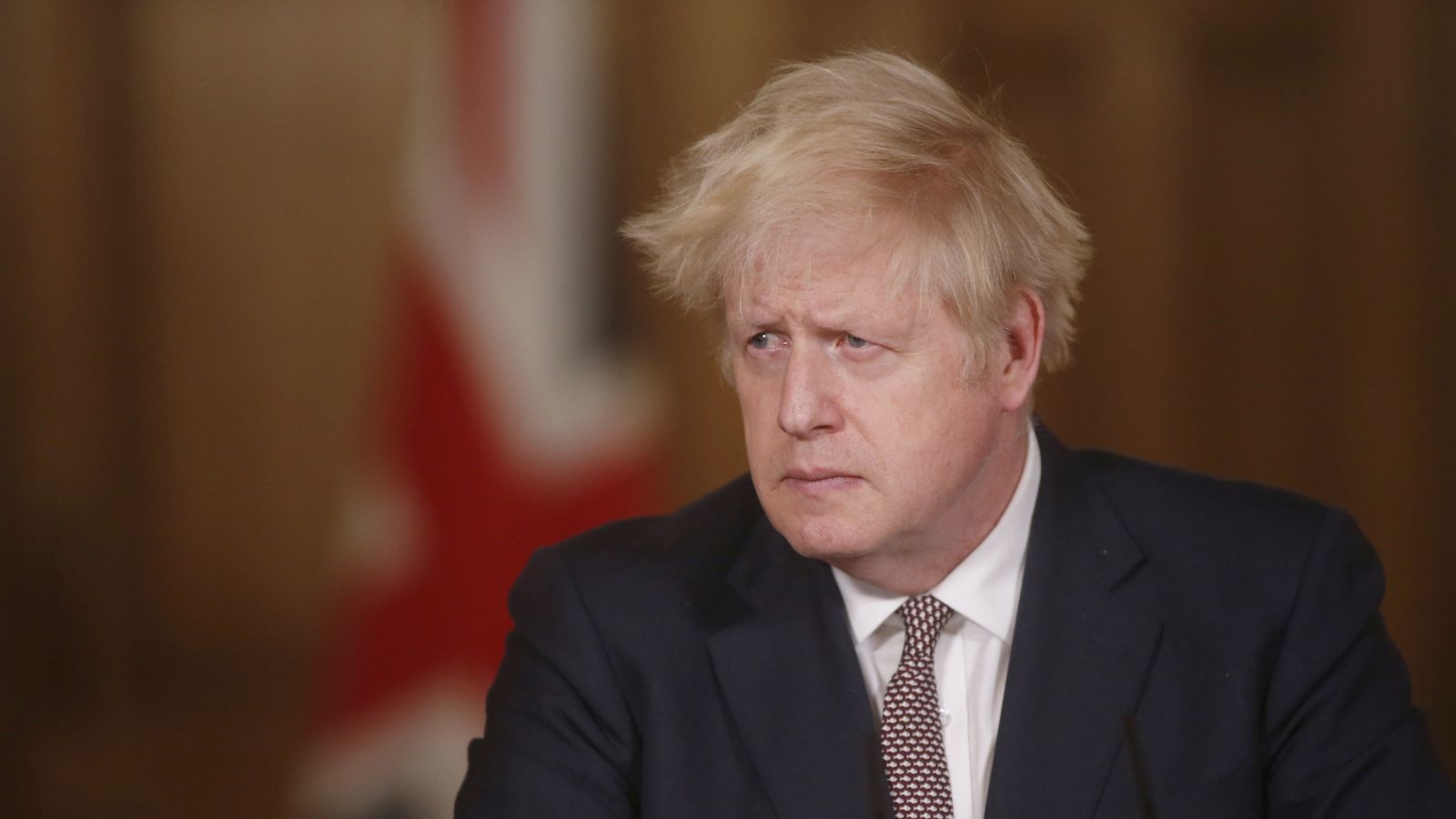 In an attempt to combat the setbacks of Tory MPs, Boris Johnson called the new corona virus layers “February 3 sunset.”

The prime minister has angered some in his party with plans to impose stricter restrictions across much of the UK as the national lockout ends on Wednesday.

In a letter to colleagues ahead of a referendum on Tuesday, Mr Johnson emphasized that the measures taken for local areas would be reviewed every fortnight.

“After the fourth fifteen-week review (January 27), Parliament will have another vote on the integrated approach, which will determine whether there will be action until the end of March.”

Mr Johnson said the first review since December 16 would take into account the views of local directors of public health, with a final decision on whether any area should replace the layers made in the cabinet.

These changes will take effect on December 19.

Also at the Olive Branch for Members of Parliament, the Prime Minister confirmed the release of further data and the health, economic and social implications of measures taken to control the corona virus to determine what conditions should go down a notch. .

According to an account with Sky News, more than 60 Tories have voiced their displeasure at the tiring or said they are unlikely to support the move while voting.

By the end of the second national lockout 99% of the UK population will fall under two difficult layers.

Only the Isle of Wight, Cornwall and Skilly Islands are under light Tier 1 restrictions, while large areas of the Midlands, Northeast and Northwest are under Tier 3 restrictions.

“The government should publish its analysis of potential impact interventions in controlling COVID, as well as non-Govt health impact and impact on the community, people’s livelihoods and businesses,” he said.

Sir Roger Gale, a Member of Parliament for Kent constituency in North Thane, criticized the decision to place all districts in Tier 3, fearing that people would “cross the border” to go to a nearby pub in Tier 2.

But Chris Hobson, chief executive of NHS Providers, asked MPs to think about what the NHS would look like in January: “You must now take precautionary measures to ensure that the NHS does not become overwhelmed at all its heyday.”

A further 479 corona virus deaths were reported in the UK on Saturday, bringing the total to 58,030.